In support of his newly released debut album, The Big Day 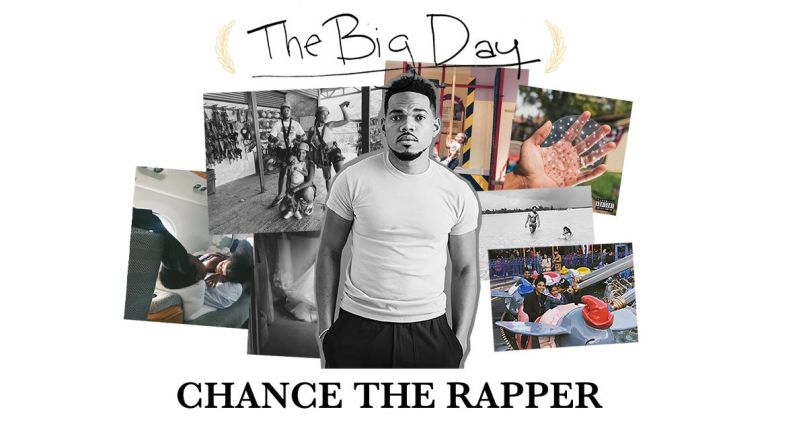 Update – September 9th: Chance has postponed the start of the tour due to the birth of his second daughter.

Chance the Rapper has announced an expansive North American tour in support of his newly released debut studio album, The Big Day.


The 35-date outing kicks off September 14th at the brand new Chase Center in San Francisco. The itinerary also includes dates at the United Center in Chance’s hometown of Chicago, Madison Square Garden in New York City, and a trio of shows in Canada. As of now, the tour wraps up with a headlining appearance at the inaugural Miami Beach Pop Festival on November 10th.

Tickets go on sale to the general public beginning Friday, August 2nd at 10:00 a.m. local time via the rapper’s website. You’ll also be able to find tickets to all of Chance’s upcoming shows here.