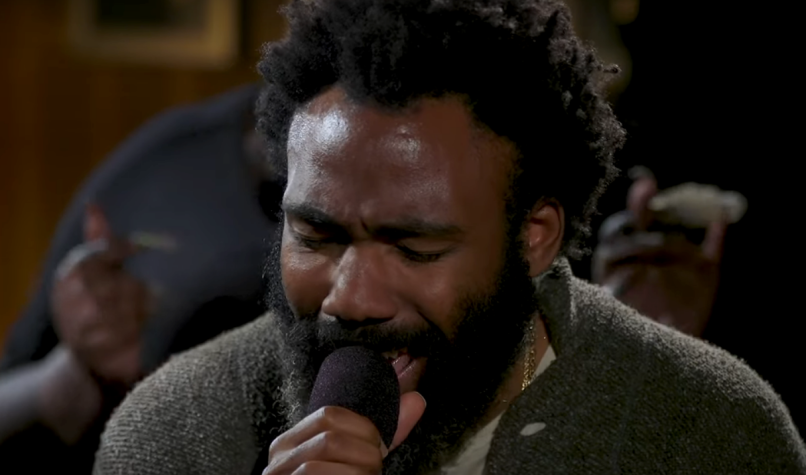 Donald Glover is arguably at the peak of his power. In the last few months alone, the polymath has headlined Coachella and Bonnaroo, launched a line with adidas, and starred alongside Beyoncé in arguably the summer’s biggest film, The Lion King. Rather than take a much deserved breather, however, Glover recently ventured halfway across the world for a series of Australian tour dates. While there, he gave kudos to Tame Impala, and appeared on triple J Radio’s popular Like a Version series.

If you’re unfamiliar with Like a Version, its premise is pretty simple: a popular artist is asked to cover a song they’ve never done before, and do it live. In the case of Glover, he and his band opted for “Lost in You”, a song from Garth Brooks’ 1999 project Garth Brooks In… The Life Of Chris Gaines. An apt choice for sure, given that Glover himself performs under an alter-ego (Childish Gambino).

The result? A tender R&B version that will leave you with all sorts of feels. Watch Gambino, a.k.a. Glover cover Gaines, a.k.a. Brooks for yourself below.