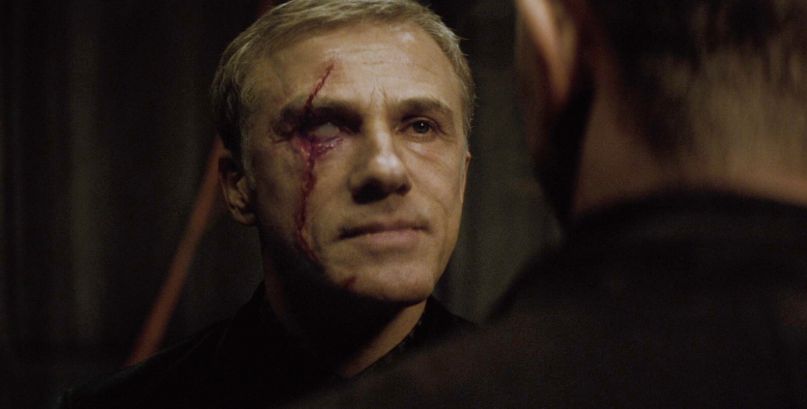 The production of Bond 25 continues to offer more twists. According to The Playlist, actor Christoph Waltz is returning for the sequel to reprise his role as Blofeld. If you recall, the Oscar-winning actor portrayed the iconic James Bond villain in the last outing, 2015’s Spectre.

Although his appearance has been rumored since earlier this year, UK writer Baz Bamigboye tells The Playlist that it’s a sure thing. However, he suggests that Waltz won’t have a substantial role, and will be more of a cursory presence similar to Hannibal Lecter in The Silence of the Lambs. Instead, Bond’s focus will be on the other Oscar winner Rami Malek.

We’ll see how it all goes down — god willing — on April 8th, 2020. As previously reported, Cary Fukunaga directs from a screenplay by Neal Purvis, Robert Wade, Scott Z. Burns, and Phoebe Waller-Bridge.