Plus, a second set of classic Goblin material 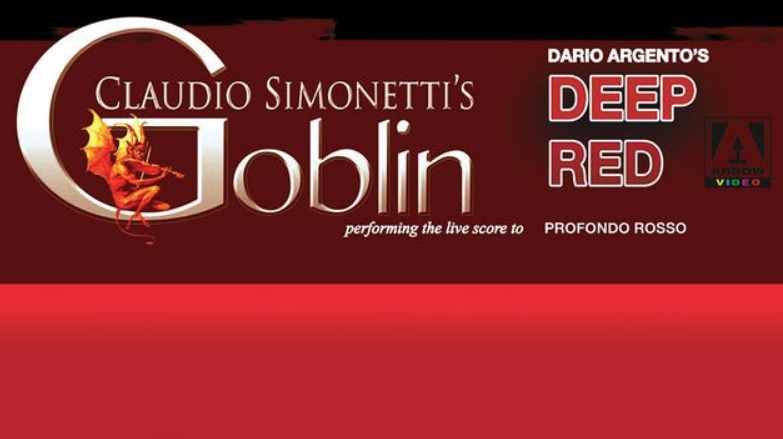 Each performance will consist of two distinct sets: Simonetti will first lead a live scoring of Dario Argento’s 1975 giallo Deep Red before returning to the stage for a second set of classic Goblin material.


In a statement, Simonetti says, “After the great success of our 2018 US tour it is a great pleasure for me to announce our next tour in the United States and Canada with my band Claudio Simonetti’s Goblin, where we will present the Dario Argento’s film Deep Red/Profondo Rosso for the first time in US, with the soundtrack played live during the screening of the film.”

“At the conclusion of the film we will also play the classics Argento and George Romero soundtracks and many more, including some excerpts from our new album which will be released at the beginning of September.”

The tour kicks off September 14th in Atlanta and runs through the middle of October. Get tickets to the upcoming dates here.