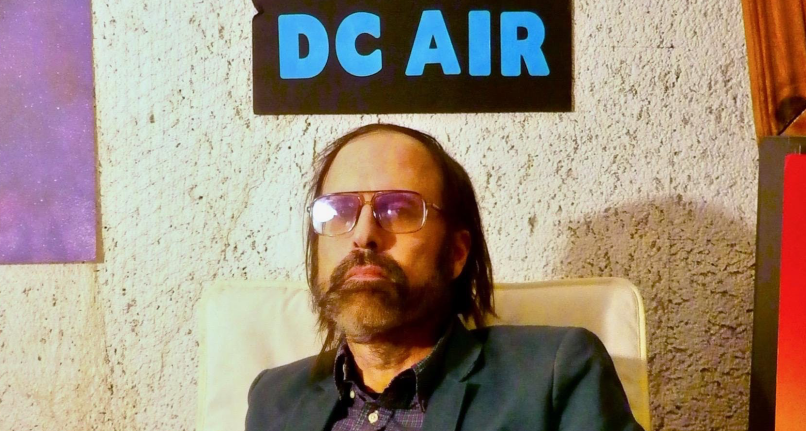 Former Silver Jews founder David Berman has premiered his new album as Purple Mountains. Stream the self-titled record in full below via Apple Music or Spotify.

The Purple Mountains moniker marks Berman’s first music venture since Silver Jews disbanded more than a decade ago. As for the Drag City-released LP, it spans a total of 10 songs, including early singles “Darkness and Cold” and “All My Happiness is Gone”, as well as production from Jarvis Taveniere and Jeremy Earle of the band Woods.

To promote the new effort, Berman will tour North America beginning next month, the first time he’s done so in well over 10 years. He’s expected to perform new material, in addition to stuff pulled from Silver Jews’ catalog.

Purple Mountains Tracklist:
01. That’s Just The Way I Feel
02. All My Happiness is Gone
03. Darkness and Cold
04. Snow is Falling in Manhattan
05. Margaritas at the Mall
06. She’s Making Friends, I’m Turning Stranger
07. I Loved Being My Mother’s Son
08. Nights That Won’t Happen
09. Storyline Fever
10. Maybe I’m the Only One for Me