Jude Law will also be back for the threequel 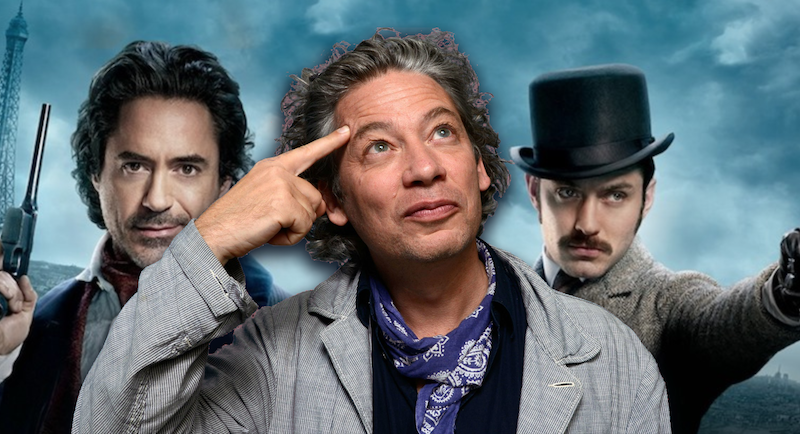 What’s does a major movie star do when he (for all intents and purposes) retires from a major blockbuster franchise? Why, it’s elementary, dear Watson! He returns to a different cinematic series, one he hasn’t been a part of in nearly a decade. That’s what Robert Downey Jr. is doing, as he’s set to once more play Sherlock Holmes, this time with a new director guiding him in Dexter Fletcher.

After 2009’s Sherlock Holmes and its 2011 follow-up, Sherlock Holmes: A Game of Shadows, together netted them over a billion dollars, Warner Bros. had always intended on making a threequel. However, the studio’s main detective, Downey Jr., was tied up being Iron Man in the massive Marvel Cinematic Universe. With that character receiving a heroic sendoff in Avengers: Endgame, the actor finally has enough space in his schedule to once again pick up the calabash pipe.

Fletcher, fresh off the success of his Elton John biopic Rocketman, will be picking up the reigns from Guy Ritchie, who helmed the first two features. Jude Law is also expected to return alongside Downey Jr. as Dr. John Watson. Chris Brancato, best known for TV’s Narcos, is penning the script (via Variety).