Taken from a new DJ Shadow album, due out later this year 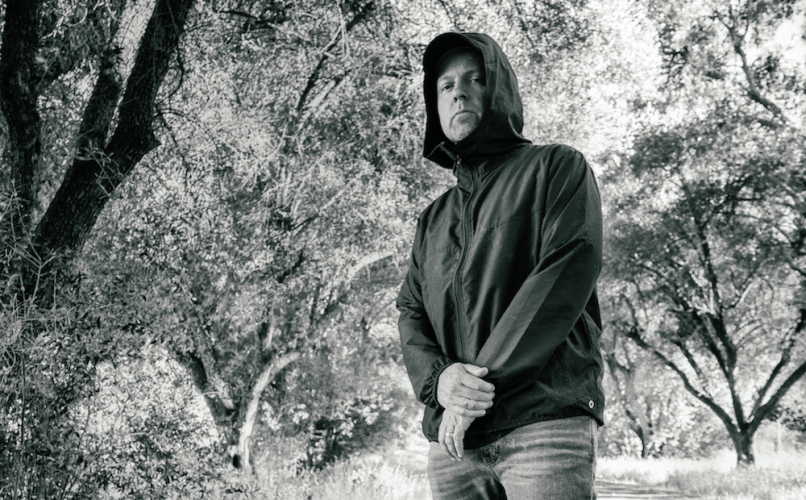 After two years of near silence, DJ Shadow has returned with a new song. Dubbed “Rocket Fuel”, the track features guest verses from rap legends De La Soul as well as a load of vocal samples, horns, and well-timed scratch work.

Today’s offering will feature on the Madden NFL 20 playlist due out July 24th. It’s also set to appear on a new DJ Shadow album later this year — his first since 2016’s The Mountain Will Fall.

In a statement, the instrumental hip-hop veteran said “Rocket Fuel” is a solid indication of the “pretty exciting” new material he has coming down the line,

“It’s been awhile since my last album The Mountain Will Fall, and the corresponding tour…and since the tour ended, I’ve been mostly silent. This is because I’ve been focused and working on a ton of music. I usually try to avoid hyperbole, and I’m not super-comfortable hyping up my own stuff, but things are about to get pretty exciting. My heroes De La Soul were kind enough to join me on the debut single, “Rocket Fuel,” and the collab encapsulates so much of what I love about hip-hop…energy, beats, and fun.”

The new joint track marks the third time these two acts have collaborated. Being a longtime De La Soul fan, DJ Shadow sampled the New York three-piece on his debut album, Endtroducing…, from way back in 1996. De La Soul member Posdnous then returned the favor by dropping in on DJ Shadow’s 2011 record, The Less You Know, the Better.