Remastered editions of 2000's How Strange, Innocence and 2005's The Rescue 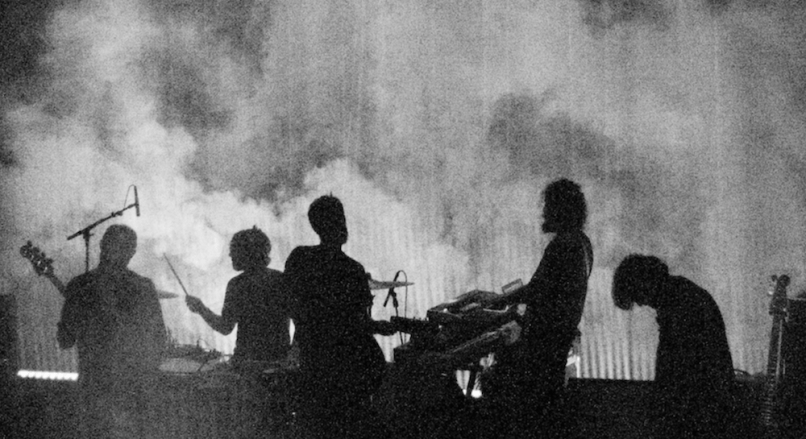 Explosions in the Sky, photo by Jon Hadusek

Explosions in the Sky are celebrating their 20th anniversary this year. To mark the occasion, the post-rock legends will reissue two of their earliest albums: How Strange, Innocence from 2000 and 2005’s The Rescue.

Due out August 16th digitally and on vinyl, both reissues have been remastered and repackaged. For How Strange, Innocence, this marks the first time the debut record will be pressed on vinyl since 2004. As for The Rescue, this reissue project marks the first time it’s ever been available in digital and vinyl formats. Pre-orders have begun.


Explosions in the Sky are teasing the release by re-releasing How Strange track “A Song for Our Fathers” and The Rescue cut “Day Six”.

We're releasing deluxe remastered & repackaged editions of our debut album, How Strange, Innocence, available on vinyl for the first time since 2004, & The Rescue, on vinyl & digital platforms for the first time ever. Preorder – https://t.co/pqWuueEBMW pic.twitter.com/XFiKqbKdV0

Along with the reissues, the Austin-based outfit will embark on a lengthy 20th anniversary tour. They previously announced a North American run, set for the fall; now, a European leg for 2020 has been scheduled, whose dates go on sale July 10th. Consult the full itinerary below, and grab your tickets here.