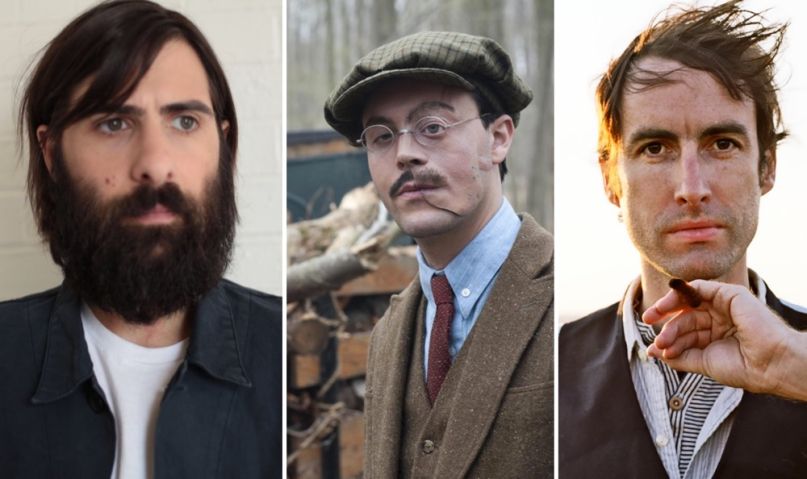 FX has announced the full cast for the fourth season of Fargo. As previously reported, the next chapter sees the return of showrunner Noah Hawley who will take the series back to the ’50s with Chris Rock at the helm.

Bird will be right at home as production takes place this Fall in Chicago. According to IMDb, this isn’t the musician’s first on-screen role as he previously played himself in an episode of The Path, and also starred in Jack’s Big Music Show back in 2007. He’s also no stranger to FX, having scored their underrated series Baskets. Nevertheless, we’re still surprised.

“In 1950, at the end of two great American migrations — that of Southern Europeans from countries like Italy, who came to the US at the turn of the last century and settled in northern cities like New York, Chicago — and African Americans who left the south in great numbers to escape Jim Crow and moved to those same cities — you saw a collision of outsiders, all fighting for a piece of the American dream. In Kansas City, Missouri, two criminal syndicates have struck an uneasy peace. One Italian, one African American. Together they control an alternate economy — that of exploitation, graft and drugs. This too is the history of America. To cement their peace, the heads of both families have traded their eldest sons.

Chris Rock plays the head of one family, a man who — in order to prosper — has surrendered his oldest boy to his enemy, and who must in turn raise his son’s enemy as his own. It’s an uneasy peace, but profitable. And then the head of the Kansas City mafia goes into the hospital for routine surgery and dies. And everything changes. It’s a story of immigration and assimilation, and the things we do for money. And as always, a story of basically decent people who are probably in over their heads. You know, Fargo.”

As we noted last year, this season marks the biggest time jump for the series so far, as seasons one through three took place in 2006, 1979, and 2010, respectively. A press release notes that Hawley will direct the first episode with a return in 2020.

In related news, Rock will soon begin production on the next Saw movie also due for release next year. In other words, everybody will love Chris come 2020.