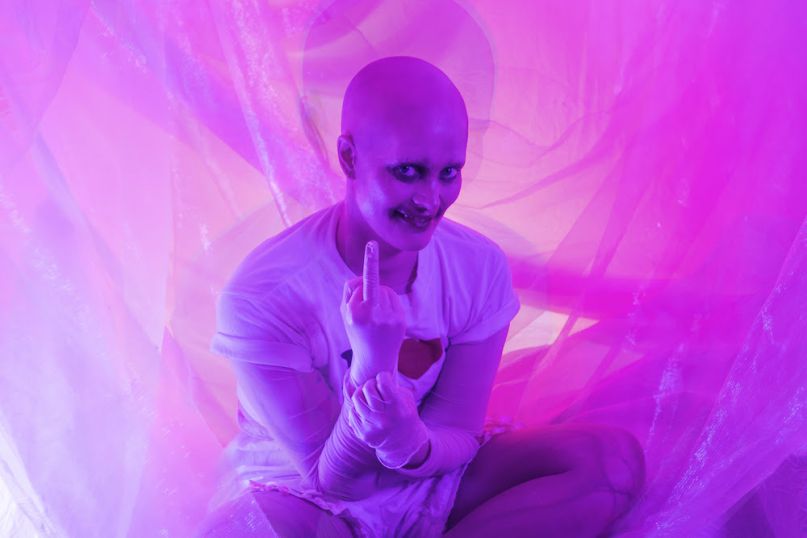 Fever Ray has dropped two new versions of “I’m Not Done”, originally from the project’s self-titled debut. One rendition is a live performance taken from the forthcoming Live at Troxy LP, while the other is a complete update called “I’m Not Done (Still Not Done)”.

The live recording of “I’m Not Done” is taken from a March 2018 concert in London and features Fever Ray’s Karin Dreijer alongside Helena Gutarra and Maryam Nikandish. That rendition ended up being the basis for the new “I’m Not Done (Still Not Done)” mix, which Dreijer described in a press release as “a track from the first album in new costume.” It’s also said to signify “the beginning of the end of another Fever Ray cycle of work.”

Both the live mix and the rework stand in stark contrast to the 2009 original cut, sporting more immediate and propulsive house beats. However, both retain the eerie and haunting quality we first heard 10 years ago. Listen to both below.