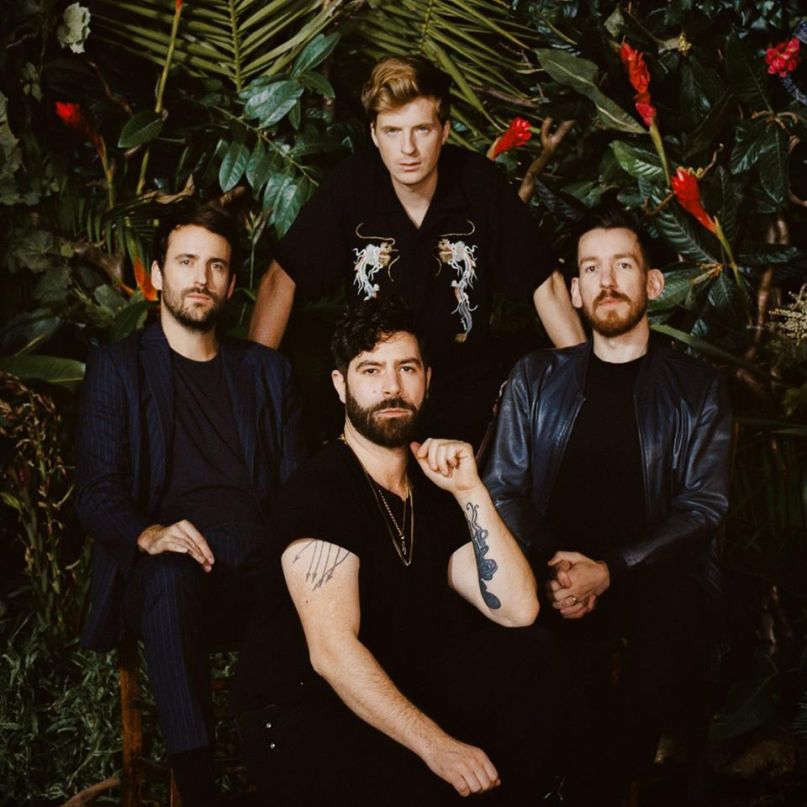 Foals have announced a release date for Everything Not Saved Will Be Lost Part 2. The English rockers dropped a 30-second teaser video that confirms the second of their two albums in 2019 arrives on October 18th. Update: Foals have officially announced the album’s release.

Given the clip’s autumnal vibes, what with the funereal sounds and candle-lit setting, the date is fitting. It’s also within arm’s reach seeing how we’re already starting to see Halloween candy pop up in stores. To that, we say: “Thank god.”

In the meantime, you’d be wise to revisit the first part of Everything Not Saved Will Be Lost, which they released this past March. Below, you can listen to frontman Yannis Philippakis give a complete Track by Track breakdown of the record.