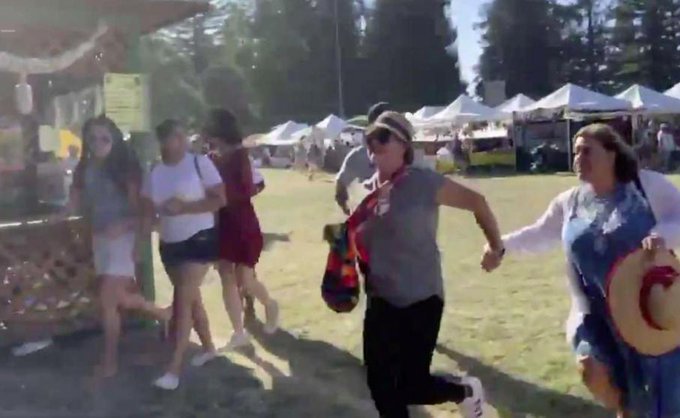 At least three people were killed and a 15 others were injured in a mass shooting incident at the Gilroy Garlic Festival in Gilroy, California on Sunday, according to the New York Times.

An alleged shooter, described as a white male in his 30s, was shot and killed by police officers on the scene. Police have not yet confirmed whether he acted alone.

The annual event in Northern California, located about 30 miles southeast of San Jose, is billed as one of the largest food festivals in the United States. This year’s festival featured a music lineup headlined by country music star Colbie Caillat.