Indie darlings will take on the big-budget toy adaptation 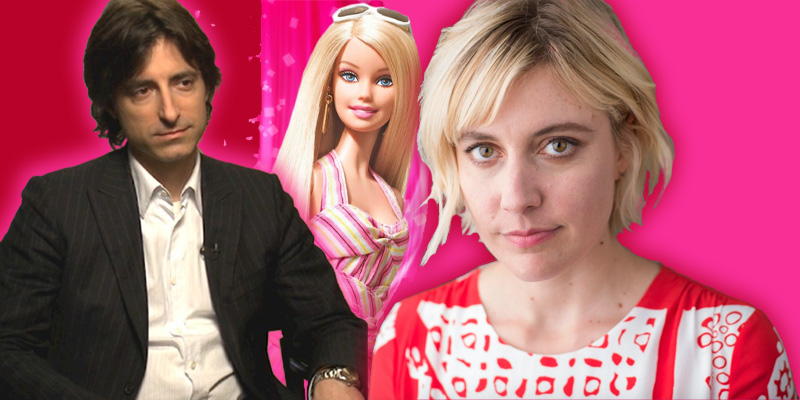 Mattel Films has cycled through a number of big-name talents during their effort to put together a live-action Barbie movie. Now, however, they appear to have changed course a bit by signing a pair of indie darlings to pen the screenplay. Greta Gerwig and Noah Baumbach will co-write the script, while Gerwig is eyeing to direct the project herself.

Placing the classic Mattel doll in the hands of two renowned indie filmmakers comes after a year of start-stop production. Amy Schumer was originally attached before Anne Hathway signed on to star under the direction of Aletha Jones. The project then moved from Sony to Warner Bros., where Patty Jenkins was circling the director’s chair. Finally, Margot Robbie came aboard as Barbie, and now we know who will be guiding the movie’s story (via The Hollywood Reporter).

One of the indie world’s favorite power couples, Baumbach and Gerwig have worked together numerous times. The latter starred in the former’s 2010 film Greenberg, as well as 2012’s Frances Ha and 2015’s Mistress America, both of which they co-wrote. Individually, Gerwig had her breakout directorial debut with Lady Bird and is currently in post-production on the star-studded Little Women; Baumbach is a frequent co-writer of Wes Anderson (The Life Aquatic with Steve Zissou, Fantastic Mr. Fox) and is known for films like The Squid and the Whale and The Meyerowitz Stories.

Robbie is also producing Barbie under her LuckyChap banner alongside Tom Ackerley. Robbie Brenner is producing for Mattel Films.