Casey Bloys: "It wasn't something we seriously considered" 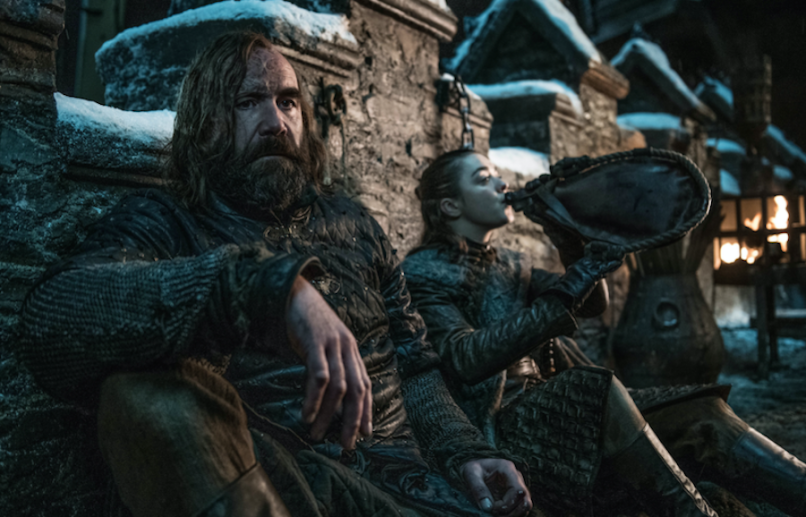 Game of Thrones had mishaps aplenty in its final season, nevermind in the finale itself. Fans found the eighth season of the HBO show so underwhelming that they started a petition to remake it. (To date, nearly 1.7 million fans have signed it.) When TV critics brought that petition to the attention of Casey Bloys, the president of programming at HBO, he rejected the idea pretty swiftly — doubling down on HBO’s decision to rule out any sequels or returning characters.

During a press conference in Beverly Hills this week, Bloys was asked about the negative criticism Game of Thrones final season received as well as how involved HBO was in it. In response, he talked about how the “rhythm between showrunners and network” allowed HBO to take a backseat in the construction of the final season, and how popular shows are prone to excessive criticism — essentially mirroring Sophie Turner’s comments on the fan backlash.

“There are very few downsides to having a hugely popular show,” Bloys said. “One I can think of, when you try to end it, many people have opinions on how to end it. I think that comes with the territory. The petition shows a lot of enthusiasm and passion for the show, but it wasn’t something we seriously considered. I can’t imagine another network would.”

In that same interview, Bloys was also asked about the Emmys. HBO submitted the series finale for Best Writing at the Emmys, but left other stars, like Gwendoline Christie, to nominate themselves for various Emmys. Game of Thrones wound up getting a record-breaking 32 nominations. It was a statistic that led cast members like Nikolaj Coster-Waldau to believe the nominations “validate the writing”.

“Game of Thrones is unique because it has 27 series regulars — which is unusual,” he said. “We have someone who has worked at HBO who is an expert in awards; she will work with showrunners to figure out what the best chance of success. It’s a challenge for a series that big if everybody submitted themselves, everybody could cancel [each other out]. There is some strategic thinking… if someone decides to submit on their own, we will help them and their reps.”

For what it’s worth, fans weren’t alone in feeling disappointed with the final season. Isaac Hempstead-Wright, who plays Bran, initially thought the finale script was a joke. Meanwhile Conleth Hill, who plays Varys, said the “last couple seasons weren’t my favorite.” At least George R.R. Martin is penning a different path for his final two books in the series.