It: Chapter One returning to theaters with new post-credits footage of Chapter Two 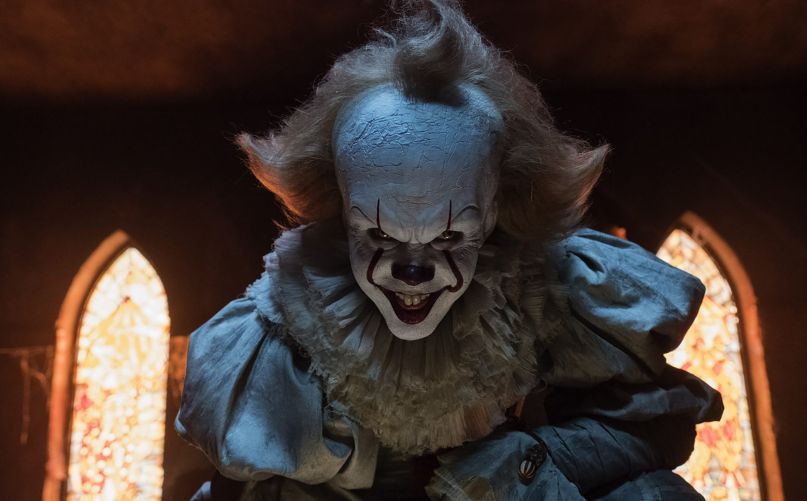 It: Chapter Two won’t hit theaters until September. However, Warner Bros. and New Line Cinema are putting the first chapter back on the big screen for two nights in August. What’s more, they’re tossing in a sweet treat.

Said sweet treat is an eight-minute post-credits sequence featuring footage from the highly anticipated sequel. Fandango confirmed the news today with tickets available for both August 3rd and August 6th.


What could it be? A reunion with Stanley Uris? A nice splash with Adrian Mellon? Maybe a promotional video that features the entire cast talking about their love for Stephen King? You’ll have to attend and find out.

If not, It: Chapter Two hits theaters on September 6th. In the meantime, save yourself a buck or two with The Losers’ Club, whose latest episode features an extensive set report from journalist Anthony Breznican.