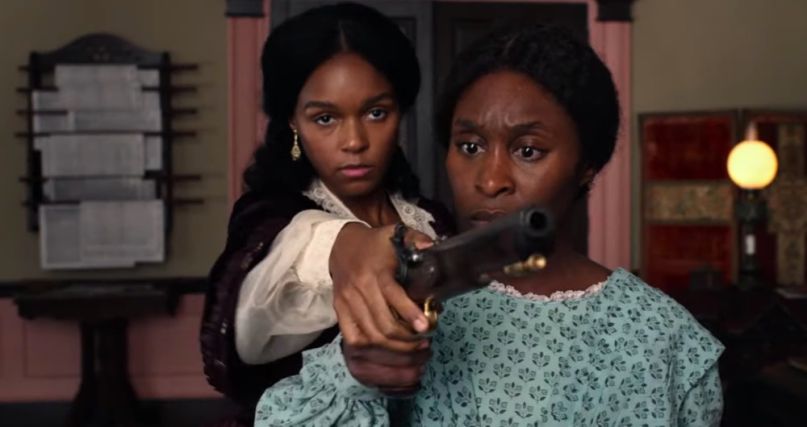 Focus Features has dropped the first trailer for Harriet. Directed by Eve’s Bayou filmmaker Kasi Lemmons, the film stars Cynthia Erivo as Harriet Tubman in a historical drama that brings the freedom fighter’s thrilling and inspirational life to the silver screen.

An origin story in the historical sense, the film covers Tubman’s escape from slavery and her ensuing transformation into the bold name we read about in history books today.  As you’ll see, Janelle Monáe factors heavily into that legendary arc.

“I will give every last drop of blood in my veins until this monster called slavery is dead,” Tubman (Erivo) insists. At a time when the greatest hits of American history keep drifting further and further away, this chapter seems all the more essential to revisit.

Harriet premieres at the Toronto International Film Festival in September with a wide release to follow on November 1st.