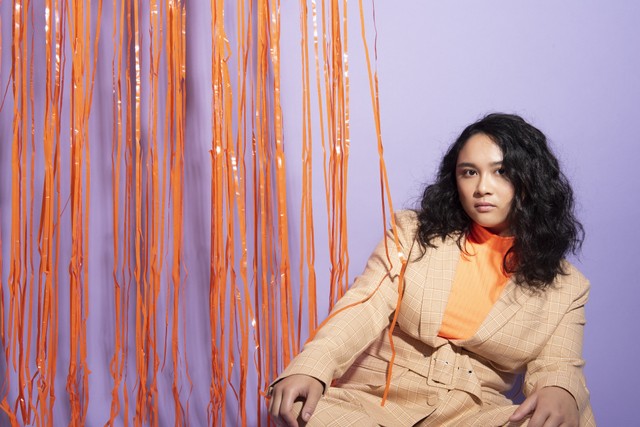 Next month, Jay Som will return with her sophomore album Anak Ko. Already, Melina Duterte has previewed her follow-up to 2017’s Everybody Works with “Superbike”. The dream-pop songwriter has now returned with a second single and video, “Tenderness”.

As Duterte notes in a statement, “[The song]’s definitely about scrolling on your phone and seeing a person and it just haunts you, you can’t escape it.” She continued, “I have a weird relationship to social media and how people perceive me—as this person that has a platform, as a solo artist, and this marginalized person. That was really getting to me. I wanted to express those emotions, but I felt stifled. I feel like a lot of the themes of the songs stemmed from bottled up emotions, frustration with yourself, and acceptance.”

The lo-fi production begins with a syncopated backbeat layered with hazy chords and Duterte’s smooth vocals. As the song progresses, Jay Som adds in a full band, with the added guitar and bass laidback and minimalist in their approaches. Watch the retro video for the track, which was directed by Weird Life, below.