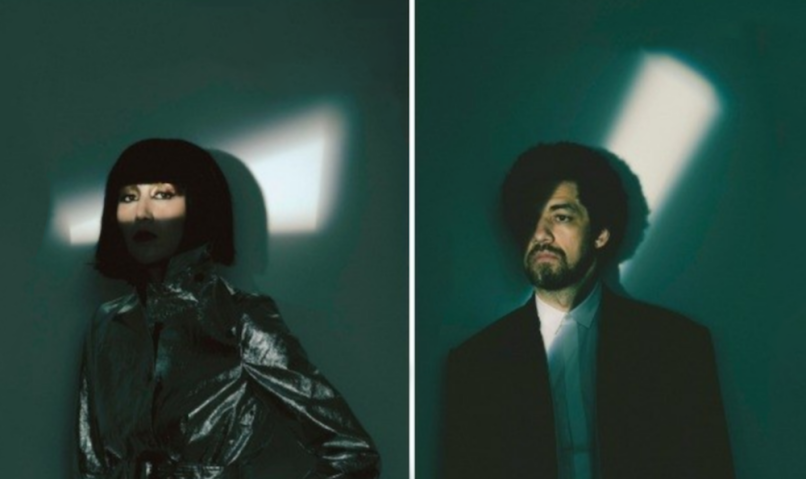 Fans can register for tickets to the upcoming Los Angeles show from now until 10:00 p.m. PT tomorrow, July 23rd. Tickets will be allocated on Friday, July 26th.

While the pair’s fall performance marks their lone appearance together for Lux Prima, O and Mouse have found other ways to celebrate their landmark collaboration. Following the LP’s release back in March, O and Danger Mouse hosted a groundbreaking art installation and run of sold-out listening parties at Los Angeles’ Marciano Art Foundation. They also tapped Spike Jonze to direct their non-traditional appearance on The Late Show with Stephen Colbert in the spring. Replay the performance below.