Kid Cudi and Chloë Sevigny to star in We Are Who We Are, a new TV series directed by Luca Guadagnino 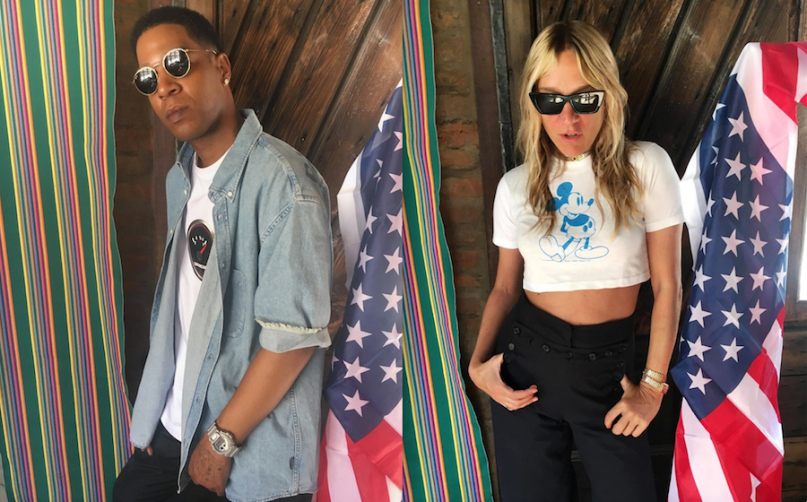 Director Luca Guadagnino is working on a new TV series for HBO titled, We Are Who We Are. The show is coming-of-age story about two American teens in Italy and, as announced today, it’s set to star Kid Cudi, Chloë Sevigny, and Alice Braga.

According to Hollywood Reporter, the show will be a limited series spanning eight episodes. In addition to directing, Guadagnino is a showrunner and is penning the script, which centers on themes of friendship, first love, and the confusion of life as a teenager. His previous films include Suspiria, Call Me By Your Name, and A Bigger Splash.

(Read: Call Me By Your Name Captures the Heady, Intoxicating Sensations of Youth)

This isn’t Kid Cudi’s first acting credit, either. In the past, he’s been on TV series like Westworld and How to Make It in America. He recently joined the cast of Bill & Ted Face the Music in a “significant role” as well.

Meanwhile, Chloe Sevigny has been busy as usual. In the past two years alone, she’s been popping up left and right in films like The Dead Don’t Die, Lizzie, Lean on Pete, Beatriz at Dinner, and the upcoming “protest art” drama from Lena Waithe dubbed Queen & Slim.