Incubus Celebrates 20 Years of Make Yourself 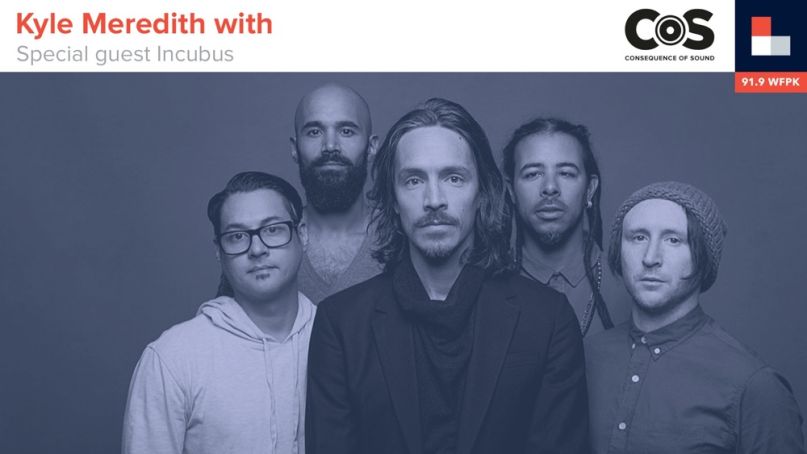 Kyle Meredith jumps on the phone for two interviews with Incubus to talk about the 20th anniversary of their breakthrough album, 1999’s Make Yourself. Frontman Brandon Boyd and bassist Ben Kenney discuss the creation of the landmark album, the current tour, and the new single they’re about to drop. We also hear about about how the band came to grips with fame and the time they briefly saw a therapist.