Lashana Lynch to play 007 in next James Bond film 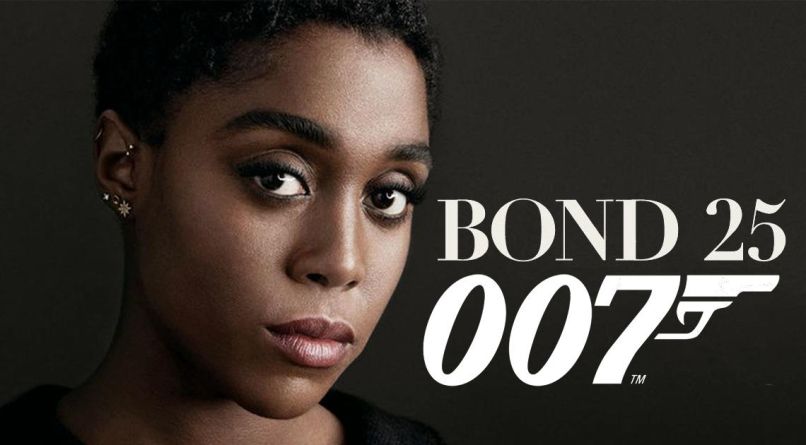 Daniel Craig is set to take his final turn as James Bond with the April 2020 release of Bond 25. With production underway, more details have begun to trickle out. Last week we learned that Christoph Waltz  is returning to reprise role as Blofeld. This weekend brought an even bigger bombshell, however, as The Daily Mail reports that Captain Marvel actress Lashana Lynch has been cast to play… 007.

No, Lynch is not Craig’s replacement… at least not yet. *Spoiler* Rather, in the film she’ll reportedly play a new character who takes over Bond’s secret agent number after he retires from MI6. Eventually, Bond returns to service and crosses paths with Lynch’s character.

Lynch’s character was created by Fleabag mastermind Phoebe Waller-Bridge, who was brought aboard to add more character to the script while also ensuring Bond is fit for the current times.

As such, Bond’s “usual seduction tricks… don’t work on a brilliant, young black woman who basically rolls her eyes at him and has no interest in jumping into his bed,” The Daily Mail reports. Additionally, the infamous Bond girls are now being referred to as Bond women.

“This is a Bond for the modern era who will appeal to a younger generation while sticking true to what we all expect in a Bond film,” a Daily Mail source explained. “There are spectacular chase sequences and fights, and Bond is still Bond but he’s having to learn to deal with the world of #MeToo.”

Bond 25 is directed by Cary Joji Fukunaga and is scheduled to hit theaters on April 8th, 2020. The film also stars Rami Malek, who will play the film’s villain, along with Naomie Harris as Eve Moneypenny, Ben Whishaw as Q, Léa Seydoux as Dr. Madeleine Swann, Ralph Fiennes as M., Jeffrey Wright as Felix Leiter, and Rory Kinnear as Bill Tanner.