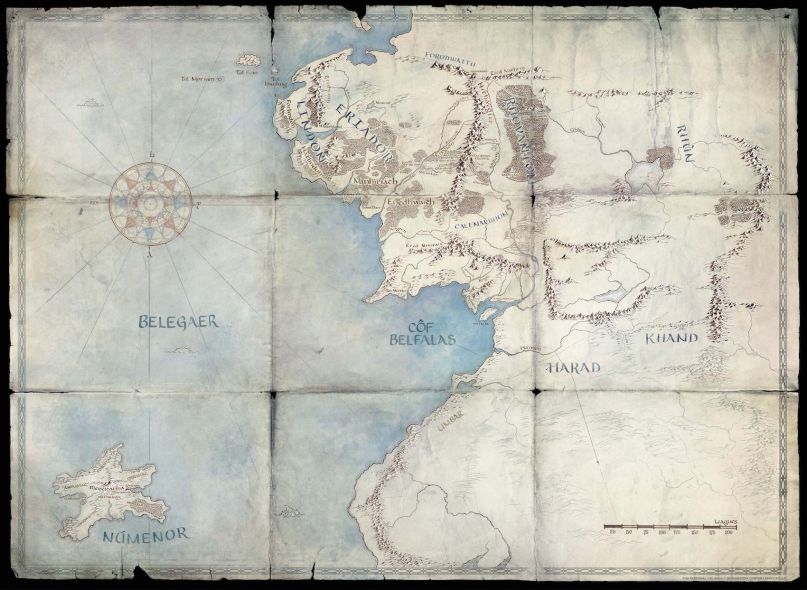 Amazon announced a massively multiplayer online game set in J.R.R. Tolkein’s Middle Earth. The Lord of the Rings-themed game will take place well before the famed Hollywood trilogy and The Hobbit, and will exist separate from the five-season, billion-dollar television prequel series that the tech company is simultaneously developing.

Amazon Games Studio teamed with Hong Kong’s Leyou Technologies for the forthcoming game, which will be available on PC and consoles. Last fall, Athlon Games, which is owned by Leyou Tech, announced a long-term licensing agreement to develop a LOTR video game. At the time, the company announced that the game will be set in “a time long before the events of The Lord of the Rings, exploring lands, people and creatures never seen before by fans of the Tolkien universe.”

Amazon has yet to set a release date or provide many other additional details. However, Amazon Game Studios Vice President Christoph Hartmann did share in a statement,

“We’re committed to bringing customers games of the highest quality, both with our own original [intellectual property] as well as beloved cultural pillars like The Lord of the Rings… Tolkien’s Middle-earth is one of the richest fictional worlds in history, and it gives our team of experienced MMO developers — from the same studio developing New World — tremendous opportunity to play and create.”

In related news, Amazon’s Lord of the Rings prequel series seems to be coming along nicely. Most recently, J.A. Bayona was announced as the director of the program’s first two episodes alongside showrunners JD Payne and Patrick McKay.