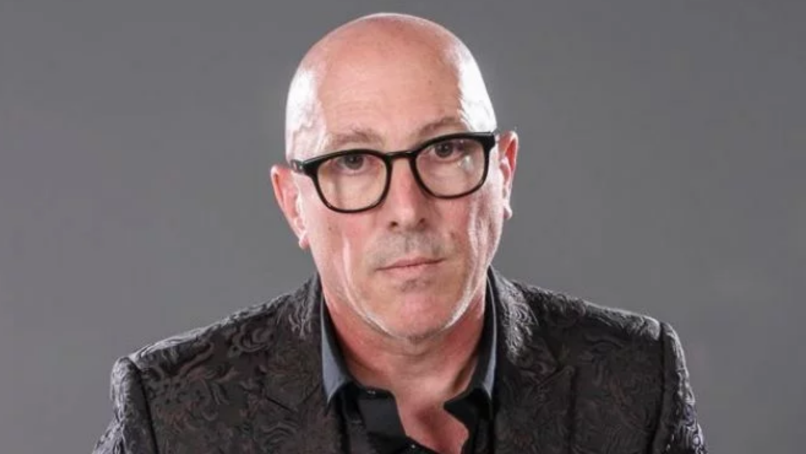 Last night, the world briefly spun off its axis when Justin Bieber seemingly outed himself to be a fan of Tool. On his Instagram account, the pop star posted lyrics to Tool’s 10,000 Days track “The Pot”, specifically: “Who are you to wave your finger?/ You must have been outta your head/ Eye hole deep in muddy waters/ You practically raised the dead.” He then prompted his fans to look up the lyrics for themselves.

Unfortunately for Biebs, it doesn’t appear the feeling is mutual. Tool frontman Maynard James Keenan has responded to Bieber’s fandom, tweeting “#bummer” in response to our original story.