Plus, Cronin will be on tour until early 2020 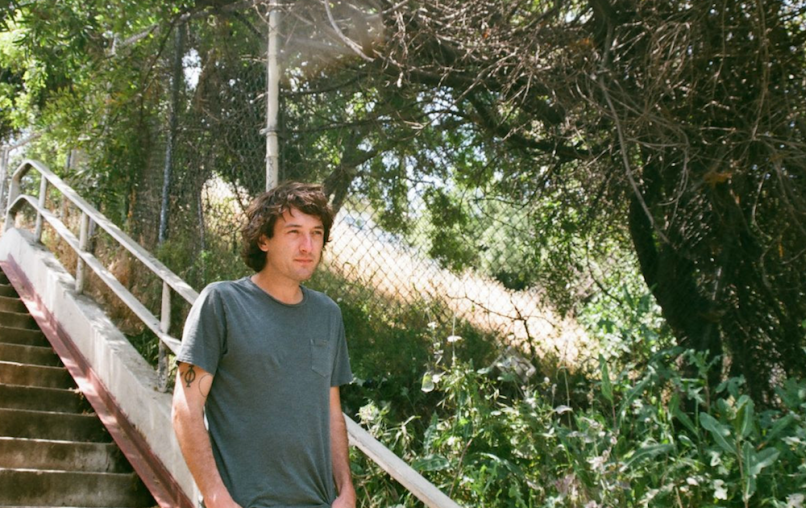 Mikal Cronin has announced his first album in four years. Titled Seeker, it’s due out October 25th through Merge Records.

The MCIII follow-up spans a total of 10 tracks and came to fruition after a mellow, month-long retreat to Idyllwild, a small town in the mountains of southern California,

“It was so quiet and peaceful. I got weird looks at the store. I got bug bites that didn’t heal for months. I walked around a small lake a few times. I wrote. I took literally something that’s usually a hypothetical, something every artist thinks about doing. It worked.”

Seeker itself was recorded at Palmetto Studios with the help of engineer Jason Quever and Ty Segall’s The Freedom Band backing band, of which Cronin is a member. Cronin’s solitary trip also literally made its way into the sessions.

“I brought a charred pine cone from the woods to the studio, just in case it would help,” the indie rocker recalled in a statement. “Fire — specifically its cycle of purging and reseeding the landscape — is a central theme to the record. Death and rebirth.”

Our first look at the new full-length comes with lead single “Show Me”, described as a Tom Petty-esque tune about “feeling small in an overwhelming world.” “There’s a not-quite-subtle hint of the Heartbreakers in the instrumentation and arrangement, having asked many friends to play or sing,” Cronin noted. “It’s one of my favorite songs from the album, I hope you like it too.”

Check it out via its corresponding video, directed by Yasi Salek.

In support of Seeker, Cronin has mapped a lengthy solo tour through both North America and Europe. These dates follow his concert residencies with Ty Segall and The Freedom Band. Find his solo schedule below and grab tickets here.