Sadly, original series creator Carlton Cuse is not attached to the revival 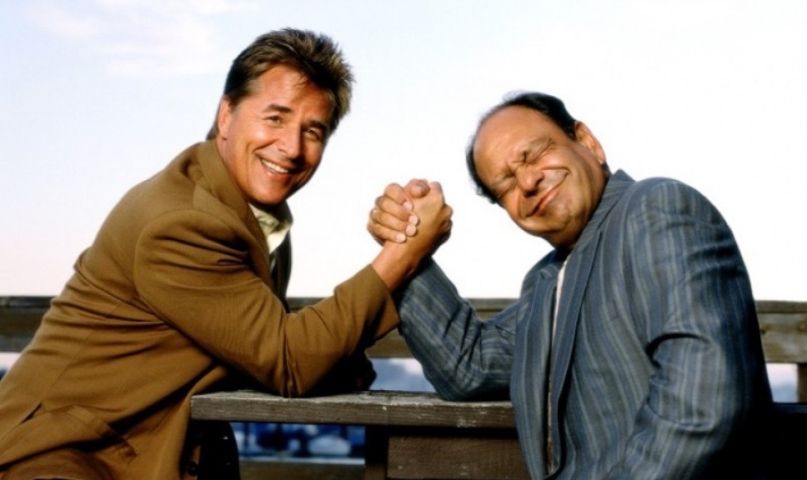 Nash Bridges is back. According to The Hollywood Reporter, USA Network is developing a revival of the former CBS hit, and even better, actor Don Johnson has signed on. The plan is to air a two-hour special with the hopes of a broader future.

In the new revival, Bridges is still running San Francisco’s SIU, where he’s contending with all sorts of changes. From an ever-shifting Bay Area to a new boss, Bridges has his hands full as he evolves amidst today’s modern forensics.

Bill Chais (The Practice, Franklin and Bash) and Johnson will co-create the two-hour special. However, original series creator Carlton Cruse will not be attached to the project, and Johnson is insofar the only star attached.

The original series ran from March 29, 1996, to May 4, 2001 for a total of 122 episodes and six seasons. In addition to Johnson, the series starred Cheech Marin, James Gammon, and Halloween: H20 star Jodi Lyn O’Keefe.