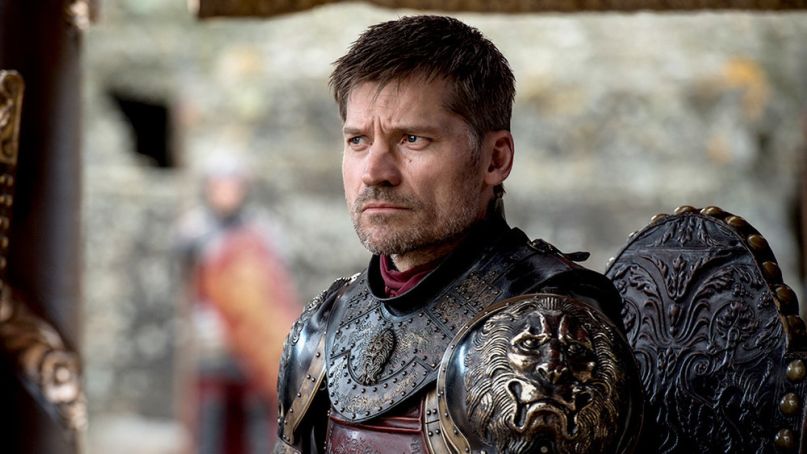 There’s no doubt that the final season of HBO’s Game of Thrones has been divisive. But, with Game of Thrones record-breaking 32 Emmy nominations, it seems that the creators, cast, and crew feel vindicated in the show’s ultimate direction (or at least some of them).

Nikolaj Coster-Waldau recently spoke about his nomination as Best Supporting Actor for his role of Jamie Lannister in an interview with The Hollywood Reporter. In the piece, the Danish entertainer also addressed fans’ less-than-stellar reception to Season 8 and defend the vision of creators D.B. Weiss and David Benioff. As for the criticism, he chalked it up to “a mix of many things,” including “the basic idea of not wanting the show to end” and that “any ending would have been very upsetting.” He added, “The only thing I can say is you don’t get this many actors nominated with bad writing. It just does not happen. This validates the writing on Game of Thrones, for sure.”

Of course, high-profile awards aren’t the only metric that determines if a show’s writing is good. Fans and critics alike widely found the hit show’s eighth season to be lacking, with complaints ranging from left-field personality changes to underwhelming villains to a stumbling season finale. Some of the last run’s episodes received the series’ lowest Rotten Tomatoes ratings ever, while a petition to remake the final season has garnered over million-and-a-half signatures. Hell, even the unexpected (read: random) character who ultimately won the Iron Throne thought the script was all a joke.

Regardless, the Television Academy will decide whether the show Game of Thrones‘ writing was truly up to snuff when the 2019 Emmy Awards are broadcast live on Fox on September 22nd. Coster-Waldau is in contention alongside nine of his cast mates, while the series itself is up for Outstanding Drama.