During an interview on CBS This Morning, Darrell Johnson acknowledged he "wouldn’t leave [his] daughter with anybody that’s accused of pedophilia" 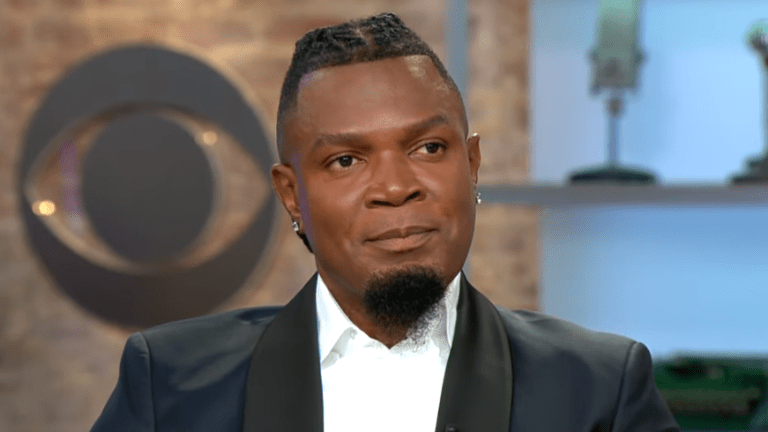 Just how bad are things going for R Kelly? Last night, his own crisis manager resigned.

Earlier on Monday, Darrell Johnson appeared on CBS This Morning to discuss Kelly’s ongoing legal situation. (The disgraced R&B singer is the subject of not one, but two federal indictments for sex crimes and is facing more than 195 years in prison).

The bizarre interview began with Johnson attempting to cast Kelly as a victim who’s been besieged by false accusations. Kelly’s “a mess, he’s afraid, he’s scared, he’s isolated,” Johnson declared. However, after CBS This Morning’s Gayle King repeatedly pressed Johnson on the numerous allegations levied against his client, Johnson ultimately admitted that he wouldn’t trust his own daughter with Kelly. “I wouldn’t leave my daughter with anybody that’s accused of pedophilia. Period.”

As for Kelly, this week he’s scheduled to be transfered from Chicago to New York ahead of an August 2nd court hearing.