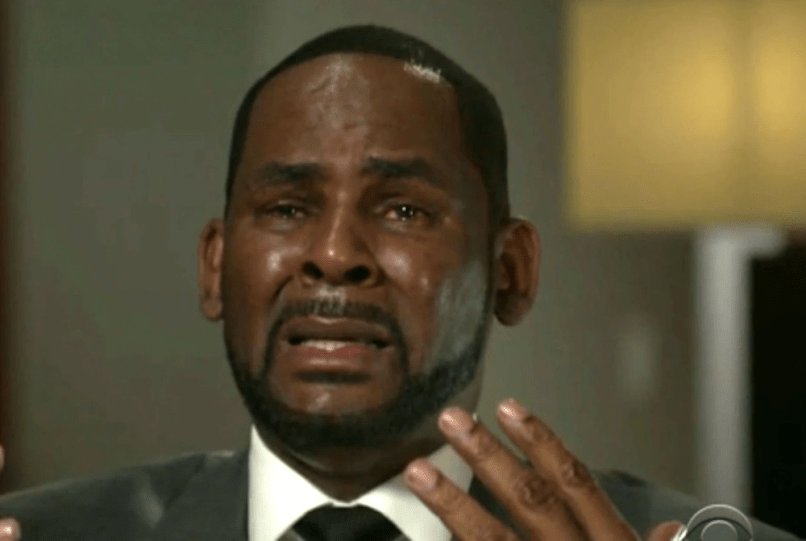 Over 20 sex tapes involving R. Kelly have been handed over to investigators. According to TMZ, enablers and ex-employees of Kelly submitted the tapes as part of the investigation that brought Kelly behind bars on Thursday evening.

Gerald Griggs, the attorney representing the family of Jocelyn Savage, informed TMZ that the tapes not only show multiple accounts of sexual abuse but that many of them have been confirmed to be underage at the time of filming.

As TMZ notes, Griggs said Kelly’s enablers were from both “his past and present”, and that the tapes were “exactly what the feds needed to secure indictments for sex crimes, including child pornography.”

As previously reported, the new indictment by the Northern District of Illinois contains 13 charges, including sex crimes, child pornography and obstruction of justice. He will be arraigned in Illinois and then taken to New York where he will stand trial.

A separate indictment filed in Brooklyn on Friday contains additional charges against Kelly, including racketeering and several violations of the Mann Act, which prohibits the transportation of individuals across state lines for illicit sexual purposes.

That indictment also accuses Kelly of taking a minor to California and committing rape, abduction, carnal abuse of a child, and seduction. Kelly also allegedly exposed at least one minor victim to an infectious venereal disease.

Kelly is already facing 40-70 years in prison in Illinois stemming from state charges of aggravated sexual abuse brought against him back in February. After pleading not guilty and posting bail, Kelly was released from Chicago’s Cook County Jail.

Since then, Kelly has failed to show up for scheduled court appearances and even claimed a reading disability. All of this fallout has also impacted his finances as court documents previously revealed that Kelly has less than $700 to his name.