Sources indicate that Warner Bros. may be willing to wait 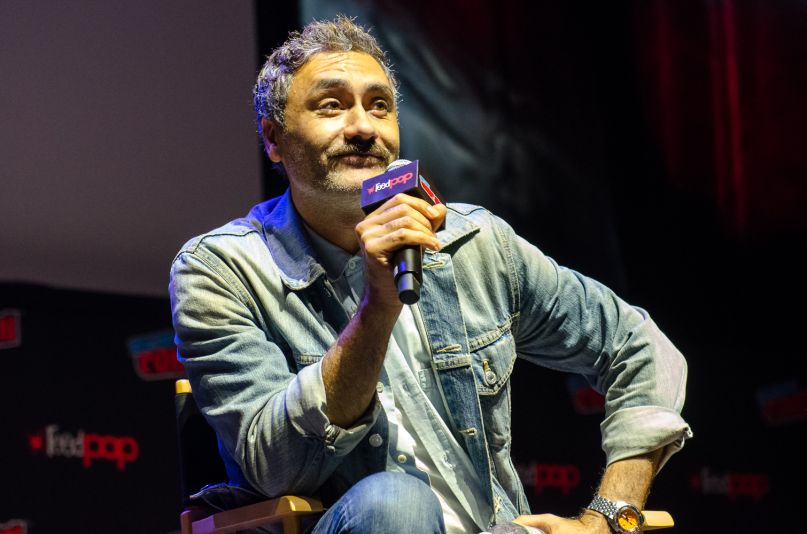 Busy times for Taika Waititi. According to The Hollywood Reporter, the in-demand director of Thor: Ragnarok has climbed back aboard the Marvel Cinematic Universe for the fourth adventure. However, returning to the fold has its consequences, particularly for Akira.

Essentially, by returning to Asgard, Waititi’s commitment to Akira may be in jeopardy. Warner Bros. has the Japanese manga adaptation set for May 21st, 2021, though rewrites and casting have since pushed the film’s production date back.

Back enough… that it’s a little too close now to Thor 4. Even so, sources close to The Hollywood Reporter indicate that Warner Bros. may be willing to wait until production on Thor 4 is complete. So, all hope of seeing a Waititi-stamped Akira aren’t for nought.

Nevertheless, we’re getting another Thor from the guy, which should please most, if not all, of the Marvel fanbase. Ragnarok has become a go-to franchise favorite, and has revitalized what was previously considered a sagging brand in the MCU.

At the very least, Quentin Tarantino should be stoked.