Set 30 years after The Wizard of Oz, the biopic follows the witty, beloved entertainer as she heads to London 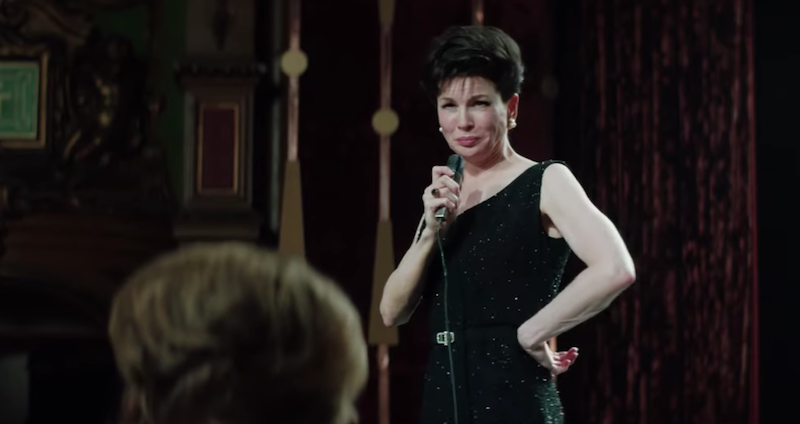 Somewhere over the rainbow there may be another Oscar awaiting Renée Zellweger. We got a brief glimpse of her turn as Judy Garland in the forthcoming biopic Judy when the teaser trailer dropped in May. Today, Roadside Attractions has shared a full-length preview of the film, and it’s one that’ll likely have the Academy paying attention.

Based on the 2012 Tony-nominated Broadway play End of the Rainbow, Judy follows the iconic Garland 30 years after she rose to fame in The Wizard of Oz. Desperate for money so that she can maintain custody of her children, she takes a gig at London’s The Talk of the Town nightclub in the winter of 1968. Despite selling out the five-week concert run, Garland struggles with managers, ex-husbands, and an addiction to pills. Yet through it all, she never loses her charming wit and belief in love, as during that same period she met her eventual fifth husband, Mickey Deans (Finn Wittrock).

The new trailer highlights Zellweger’s strong embodiment of the beloved Garland in all those moments. From her quippy responses to those who deliver her bad news to her restrained sorrow, this looks to be the sort of star performance that ends up getting recognized come winter.

Watch Renée Zellweger in the Judy trailer below.