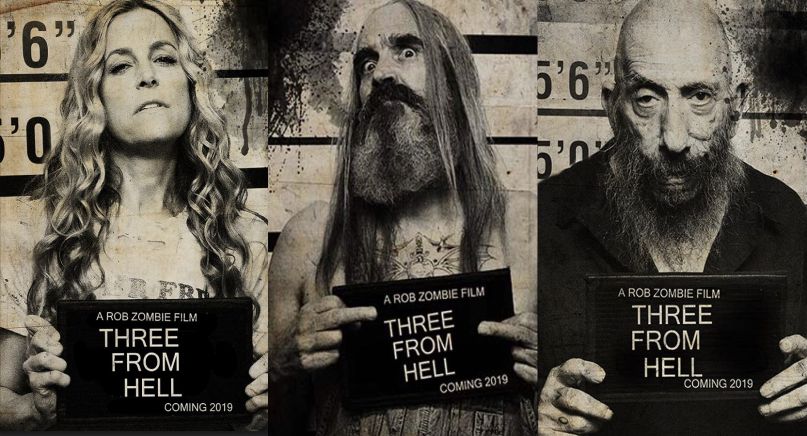 As previously reported, the hard R-rated film will debut in theaters nationwide in September as part of a three-day screening presented by Fathom Events. The screenings will take place September 16th-18th, with each day getting a different bonus feature.

“This event is a long time coming,” says Zombie of the new film. “The journey of these characters has always been special to me and I am thrilled to finally let the fans experience the next episode of the Firefly madness. This project was a true labor of love for everyone involved and we know we have created something amazing for the loyal followers of these films. Let the insanity begin!”