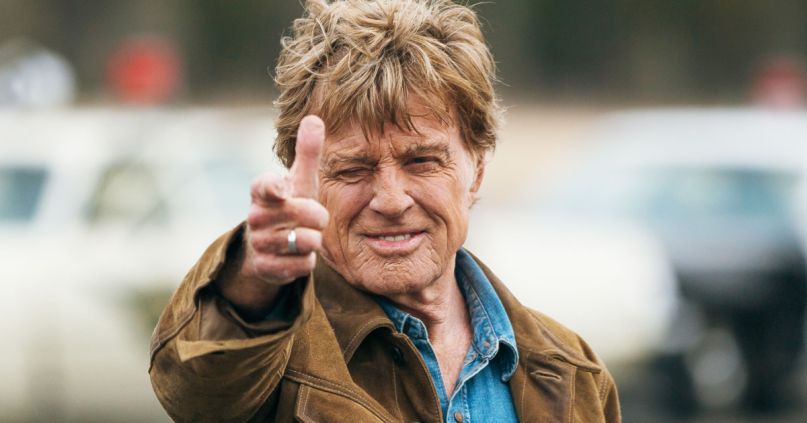 Robert Redford isn’t retiring just yet. The veteran Oscar winner will play himself in HBO’s forthcoming Watchmen series. Better yet, he’s also going to be the President of the United States of America. Hey, better than Trump.

Fans of Alan Moore and Dave Gibbons’ iconic graphic novel should appreciate the nod. After all, Redford is teased as POTUS in the final issue of the OG comic book, a gag that carried over into the Doomsday Clock sequel series.

Why is it a gag? Well, in the series, President Richard Nixon abolishes any term limits for the office in tandem with the assassination of Bob Woodward and Carl Bernstein. Of course, Redford infamously played Woodward in Alan J. Pakula’s 1976 political thriller All the President’s Men, making the Redford cameo … a gag.

However, as ComicBook.com points out, this series will instead have Nixon winning re-election one last time in 1988, only to die in office and hand over the seat to Gerald Ford, who was then defeated in 1992 by Redford.

“They’ve abolished term limits,” showrunner Damon Lindelof explained at the Television Critics Association earlier this week, adding that the show analyzes “what happens if a well-intentioned white man is president for far too long.”

That fear should certainly raise hairs amongst many Americans when Watchmen debuts on HBO come 2020. Update: HBO has announced an October 20th, 2019 premiere date for Watchmen. In related news, Lindeloff and Moore are on great terms these days. Better than ever.