"Age will get it in the end," the 73-year-old legend said recently 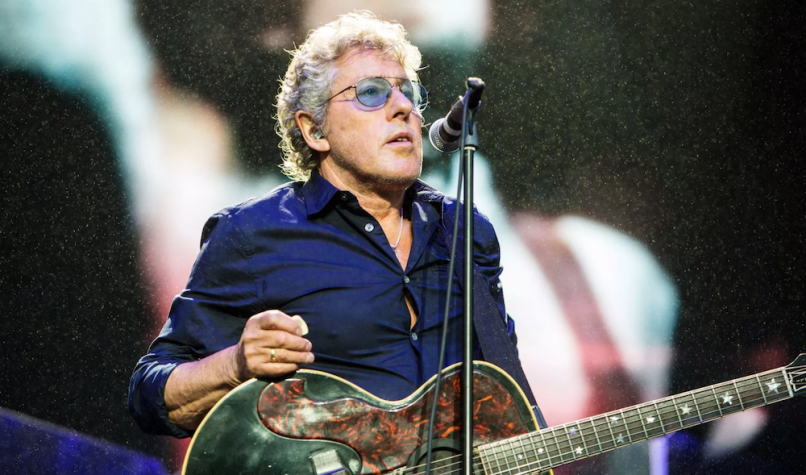 The Who's Roger Daltrey, photo by Philip Cosores

More than 50 years and 10 albums later, the iconic voice of The Who may soon go silent. In a recent interview, frontman Roger Daltrey predicted he will lose his singing abilities sometime in the next few years.

“Obviously within the next five years I think my voice will go,” Daltrey told Billboard. “Age will get it in the end.”


However, he was quick to add that “it’s still there at the moment.” And Daltrey has certainly been busy making the most of it as of late. Not only did he release last year’s As Long as I Have You, his first solo album in over two decades, but he and The Who have been on the road performing night after night as part of their “Moving On! Tour”.

(Read: The Who’s Setlist by the Numbers: What to Expect from the “Moving On! Tour”)

While it’s sad to think of Daltrey’s voice being long gone, fans can still look forward to at least one more Who album with the legendary singer. The 73-year-old frontman and Pete Townshend have been diligently working on a new record, the long-awaited follow-up to 2006’s Endless Wire.

Catch Daltrey’s stellar vocals and the rest of The Who on the second leg of their “Moving On! Tour” by purchasing tickets here. (But make sure to leave the pot at home.)