Legendary filmmaker says, "I’d love to make another one" 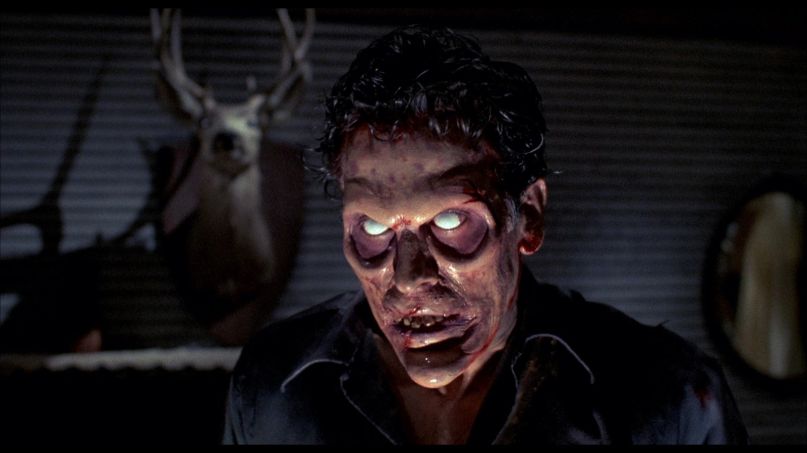 The Evil Dead is hardly six feet under. Legendary filmmaker Sam Raimi has confirmed in a new interview with Bloody Disgusting that there may be life to the franchise after all. In fact, he’s even campaigning for Bruce Campbell to step out of retirement.

“I’d love to make another one,” Raimi said. “I don’t think TV is in its future but we’re talking about – Bruce [Campbell], [producer] Rob [Tapert] and myself – one or two different ways to go for the next movie.” What might those be?

Well, Bloody Disgusting suggests that there’s a sequel idea involving Campbell, another one for Fede Alvarez’s canonized 2013 remake, and an elusive third option that Raimi is keeping mum about. Perhaps a crossover involving Campbell and star Jane Levy?

“I would be thrilled if Bruce Campbell changed his mind about retirement, would come back for the original Evil Dead line,” Raimi digressed. “But if not, I’m very happy to work with, if Fede [Álvarez] would come back and make the sequel… but he’s such a big shot now. He’s so successful, an artist in demand, that I don’t think he’d want to do that.”

Eh, not so fast, Sam. Alvarez’s most recent picture — last year’s blink-and-miss The Girl in the Spider’s Web — was a bomb and critical flop. Granted, he still has sequels to 2016’s Don’t Breathe and Labyrinth of all things on his plate, but we wouldn’t rule out another Dead.

Fortunately for fans, they won’t have to wait too long to find out. Raimi left everyone with one final tease, concluding, “I think you may see some action on the Evil Dead movie in the next six months.”

Last year, the franchise seemingly came to an end when Starz foolishly canceled Ash Vs. Evil Dead after three seasons. Following its series finale, Campbell disappointed fans everywhere when he hung up his boomstick and closed the Necronomicon for good.

Here’s hoping Ash gets one last ride. On the big screen, that is.