Stapp, who is five years sober, acknowledges how lucky he is to be alive on his latest single 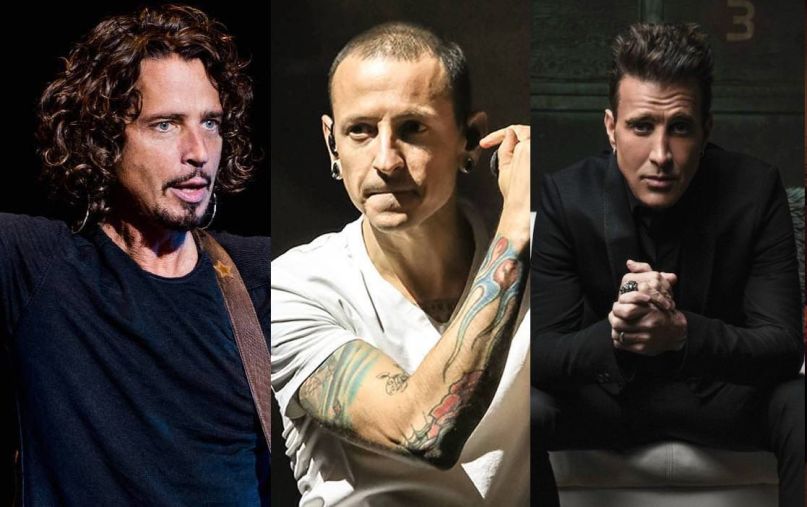 It’s a miracle Scott Stapp is alive. Whereas fellow alt-rockers Chris Cornell, Chester Bennington succumbed to their own demons, the former Creed singer made it through the other side of a harrowing drug and alcohol addiction. On his new song “Gone Too Soon”, Stapp acknowledges just how lucky he is while also paying tribute to fallen rock greats Cornell and Bennington.

“Somewhere around the time Chester passed, and we had already been reeling from Cornell’s passing, I was flipping through the news and saw the suicide rate for (U.S. military) vets was skyrocketing, and all these people are OD-ing from heroin, drug addictions, opioids. The school shootings. It was just a collection of things that all hit me at once. So it was inspired by a series of events that just came together to impact me as a human being, all at once,” Stapp explains in a statement.


Now five years sober, Stapp is set to release his comeback album, The Space Between the Shadows, on July 19th. You can revisit the first single, “Purpose For Pain”, and get tickets to his upcoming tour dates here.