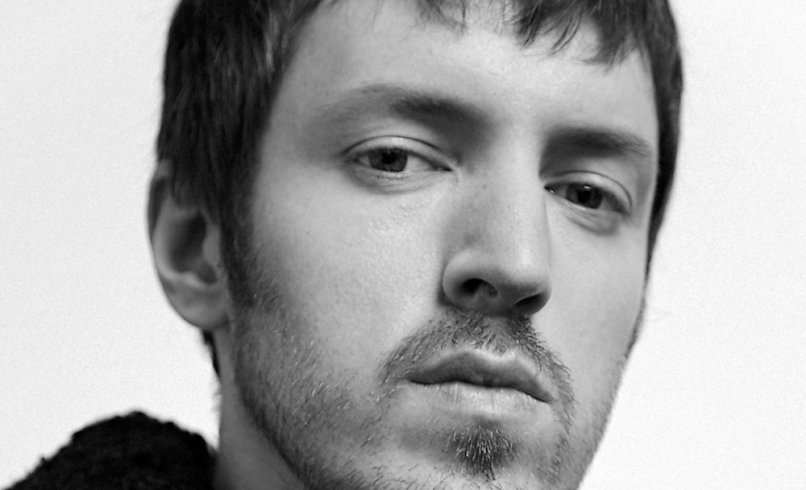 After hinting at the release earlier in the summer, SebastiAn has formally announced his sophomore album. Entitled Thirst, the effort is due to arrive October 25th through Ed Banger Records/Because Music. As an early look, the Parisian DJ/producer is also sharing a new song called “Beograd”.

This past spring saw SebastiAn tease the record with “Run for Me” featuring CoSigned R&B crooner Gallant, as well as the title track, the video for which was helmed by veteran filmmaker and Daft Punk associate Gaspar Noé (Enter the Void, Climax). Today’s third offering, “Beograd”, is an all-consuming French house cut in which sampled choral voices become screeching sirens.

“I wrote the track while I was in Belgrade for a few days,” SebastiAn commented in a statement. “I was inspired by the idea of making a festive clubbing track, somehow empowered by the Slavic intensity.”

The track comes via an accompanying dance-heavy music video directed by SO ME. Watch it below.

While we thirst for Thirst, SebastiAn can be seen live at a number of festivals this summer, including Belgium’s Dour Festival, Sónar Festival in Barcelona, and Montreal’s Osheaga Festival.