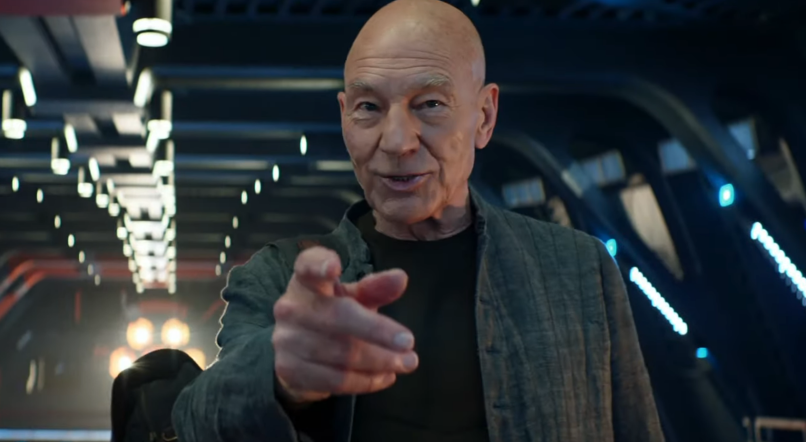 Sir Patrick Stewart is set to return as iconic Star Trek character Jean-Luc Picard for a new CBS All Access series. We got a brief peak at Star Trek: Picard via a teaser released back in May, but on Saturday Stewart was on hand at Comic-Con to present a full-length trailer.

Beyond confirming the return of fellow Star Trek actors Brent Spiner (Data), Jeri Ryan (Seven of Nine), Jonathan Del Arco (Hugh), Marina Sirtis (Troi), and Jonathan Frakes (Riker), the trailer also offers the first details of the series’ plot. It seems that 17 years after departing Starfleet at the rank of admiral, Picard has assembled a new crew to aid a mysterious young woman with a connection to the Borg.

Watch the trailer below, and look for Star Trek: Picard when it premieres on CBS: All Access later this year. The series all stars Alison Pill, Michelle Hurd, Evan Evagora, Isa Briones, Santiago Cabrera, and Harry Treadaway.