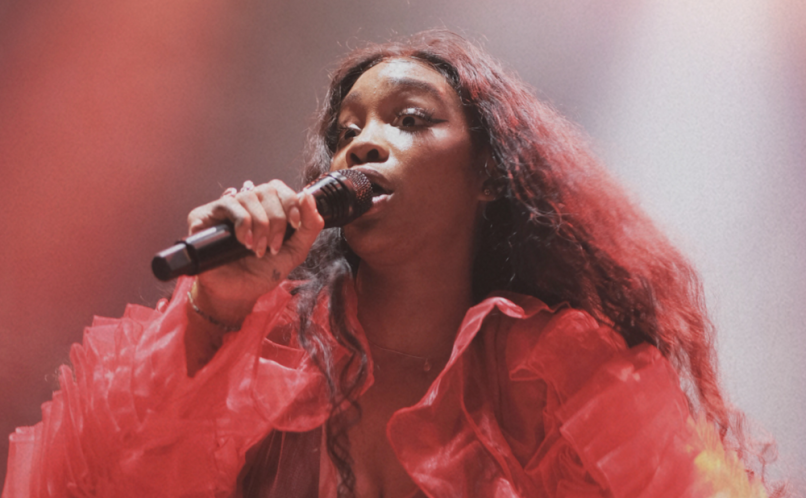 While touring Australia last week, SZA offered up not one, but two special treats for audiences Down Under. The Top Dawg crooner first surprised a Sydney crowd with new song “Brace Yourself”, then delivered a cover of Wheatus hit “Teenage Dirtbag” at a nearby festival Splendour in the Grass.

After teasing it all spring, SZA dropped the live debut of “Brace Yourself” at Sydney’s Hordern Pavilion on Friday, as triple j point out. She didn’t perform the full song, but SZA told those in attendance that she’d try to officially release the track while in Australia.

The Grammy-nominated R&B singer then faithfully took on “Teenage Dirtbag” during her set at Splendour in the Grass festival over the weekend. That nostalgic moment — the 2000 smash single just turned 20 this month — had the whole venue singing along with her.

Check out fan-caught footage of both performances below.

SZA performing her rendition of “Teenage Dirtbag” by Wheatus. pic.twitter.com/n38RA3YzQ4

SZA has one more date in that part of the world, and tickets can be purchased here. Her debut album, the stellar Ctrl, came out in 2017; though she recently collaborated with The Weeknd and Travis Scott on the Game of Thrones-inspired album, For the Throne.