Terry Crews says White Chicks 2 is officially in the works 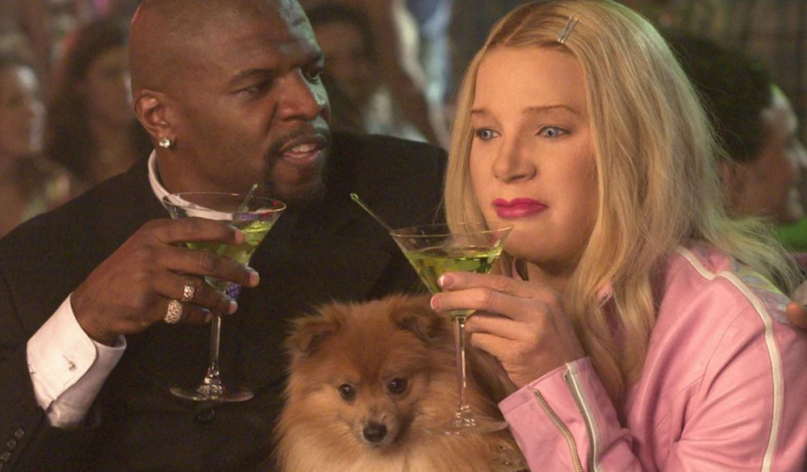 Back in March, Terry Crews said he’s been staying in shape just in case the Wayans brothers move forward with a sequel to their cult hit White Chicks. It looks like Crews and his chiseled pecs will get their wish — White Chicks 2 is officially in the works.

The Brooklyn Nine-Nine star confirmed the news on Sunday’s episode of Watch What Happens Live with Andy Cohen. “You know what, I actually got with Shawn, and he was like ‘man we doing it, we getting it going,’” Crews recounted.

Earlier this year, Marlon, too, predicted that a White Chicks sequel could be in the cards. “There’s been some rumblings happening, and a lot of people want us to do it, so me and my brothers have been talking,” he told MTV. (Marlon and Shawn’s older brother, Keenan Ivory Wayans, directed the original.)

While no details regarding the White Chicks 2 storyline have been divulged, Crews jokingly told CBS that the sequel will see him deliver a pop song performance. “I think the modern day equivalent to that might be Carly Rae Jepsen ‘Call Me Maybe,'” he said on The Talk on Monday.

“But I would definitely do the whitest white girl song you would ever see. But white girls are singing gangster right now, you know what I mean? So it might be a little different, it might have a little rap thing in there. How ever we would do it, it’d be great.”

Check out both the Andy Cohen and Talk interview segments below.

Revisit a trailer for the original White Chicks: