Witness the birth of a spy agency in The King’s Man trailer: Watch 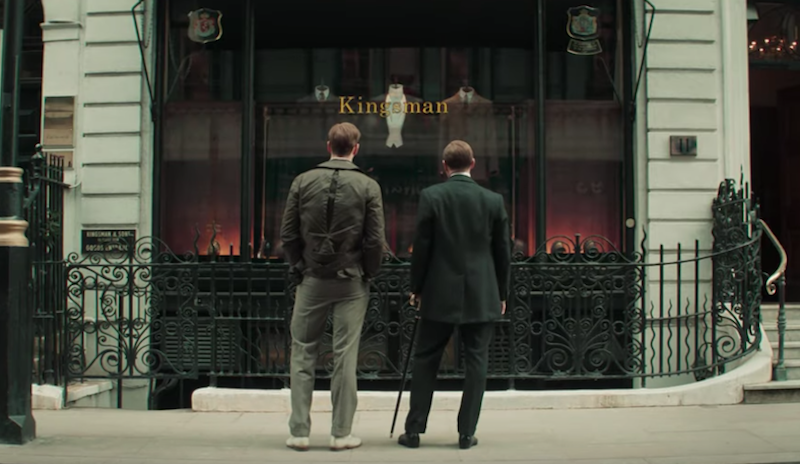 Manners may maketh man, but it’s Ralph Fiennes who maketh Kingsman. At least, that’s the story that’s set out in the new trailer for The King’s Man, the prequel to 2015’s Kingsman: The Secret Service and 2017’s Kingsman: The Golden Circle.

Coming February 14th, 2020 from 20th Century Fox, The King’s Man will present the origins of the independent spy agency featured in director Matthew Vaughn’s previous two entries of the hit series. As the newly released trailer shows, the film will take us all the way back to war-ravaged Europe, where evil tyrants and criminal masterminds have joined forces for a plot to wipe out millions. Fiennes recruits the young Conrad (Harris Dickinson) as he races to stop the collection of ne’er-do-wells, and in the process, form the Kingsman.

From this first look, it seems like Vaughn has taken a more dramatic approach to the franchise, which has typically blended comic book-level action and cheeky comedy. See for yourself by watching The King’s Man trailer below.

The King’s Man also stars Gemma Arterton, Rhys Ifans, Matthew Goode, Tom Hollander, Daniel Brühl, Djimon Hounsou, and Charles Dance. Along with the trailer above, you can peep the first poster below.