In support of the rock musician's "epic, instrumental" album of the same name 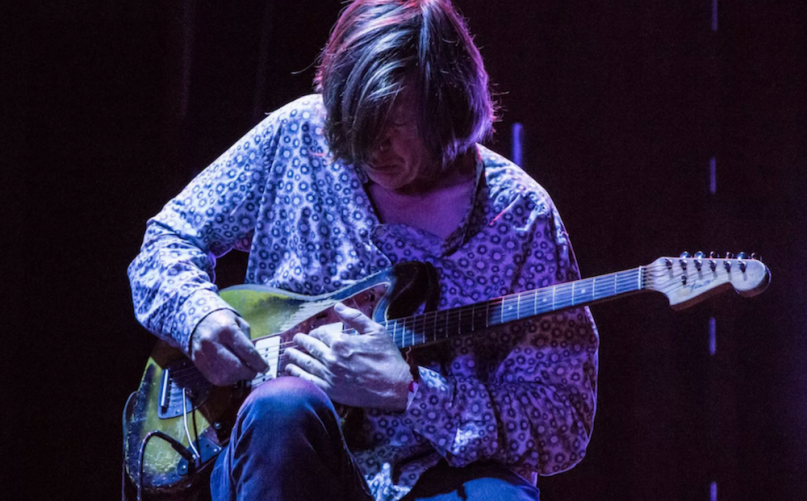 Thurston Moore is on track to release a new album called Spirit Counsel later this summer. In support, the Sonic Youth co-founder has lined up a tour that will bring him to both sides of the Atlantic.

The fall trek begins in October and runs through mid-December. Moore will first visit the UK and Europe, hitting cities such as Glasgow, London, Paris, Prague, and Munich. The “Spirit Counsel Tour” then continues with a series of American shows in Boston, New York, Philadelphia, and Chicago.