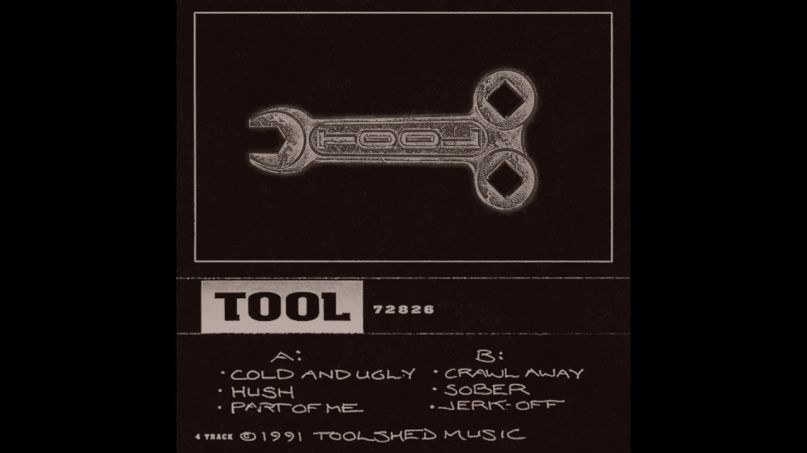 With a new album just weeks away, Tool have seemingly begun the process of adding their back catalog to digital streaming services.

On Friday, Tool’s legendary demo tape, 1991’s 72826, became available on YouTube, Apple Music, Google Play, Pandora. (As of publication, it was not on Spotify, but presumambly that’ll change soon.)

It marks the first time a Tool release has been available to stream online.

Back in 2017, it was reported that Tool planned to make their back catalog available on streaming platforms ahead of the release of their new album. Earlier this year, they launched profiles on Spotify and Apple Music.

Following this week’s release of 72826, fans have speculated that Tool plan to unlock a different title each week ahead of the new album’s release. We’ve reached out to the band’s representatives for more information.