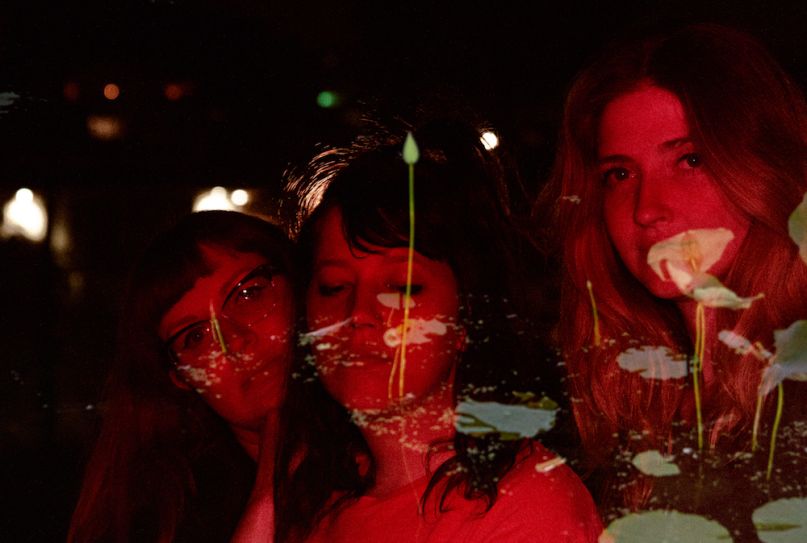 The last we heard from Vivian Girls, the Brooklyn dream-pop ensemble had called it quits for good. In their breakup announcement back in 2014, Cassie Ramone, “Kickball Katy” Goodman, and Ali Koehler explained they felt as “as though the time has finally come to let our band rest in peace.” Happily, the trio still has some life left in it, as the band has just announced a new album, Memory, plus a month-long tour in the fall.

Vivian Girls’ forthcoming record comes eight years after their last LP, 2011’s Share The Joy. In addition to the new material due out on September 20th, Polyvinyl is reissuing the band’s first two albums: their 2008 self-titled debut and 2009’s Everything Goes Wrong. Both LPs have been out of print for years, but will now be available on 180-gram colored vinyl. Plus, Heba Kadry at Timeless Mastering has remasteredVivian Girls for the re-release.

To support Memory, Vivian Girls will return to the road in October and November. Their tour kicks off with a three-night run across Southern California, followed by a trio of East Coast shows in the middle of October. The outing also includes two nights in San Francisco and Chicago, plus a tour closer in Denver on November 3rd. Check out the itinerary below and grab your tickets here.