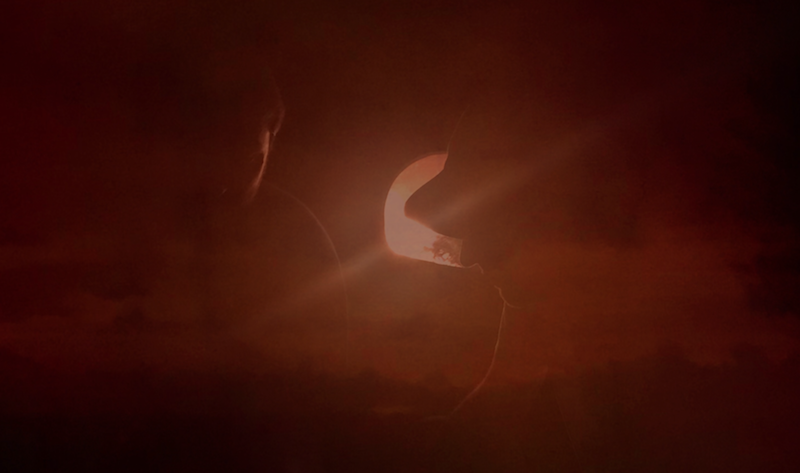 Avey Tare and Geologist of Animal Collective recently teamed up for a two-track project called New Psycho Actives Vol. 2. Between releasing the “Summer Blaze” A-side and forthcoming B-side, however, they’ve taken a moment to reflect upon the loss of David Berman. In tribute to the late musician, the pair have covered Silver Jews’ “Balled of Reverend War Character” as a benefit single.

Berman passed away suddenly earlier this month, just days before he was meant to start a tour behind the debut album from his Purple Mountains project. It turns out Avey Tare and Geologist were planning on catching one of those shows, and they were struck by Berman’s unexpected death. As they explained in a press release,


“A few weeks ago we planned on seeing Purple Mountains together. Instead we spent the night listening to David’s records and talking about how much his music and art meant to us. He was an inspiration for decades. One we wouldn’t be here without. We’ve been playing covers of his music since 1994 when we first picked up guitars together, so it felt like one of the few things we could do to get through the sadness. The next day we worked on this cover of ‘Ballad of Reverend War Character’.”

Their cover sticks close to the original, though made heavier thanks to an added bit of psychedelic AnCo electronics. It’s available as a pay-what-you-want download on Bandcamp, with proceeds benefiting MusiCares & Music Health Alliance per the request of Berman’s family. Listen to Avey Tare and Geologist’s take on the 1996 Silver Jews cut below.

The second half of New Psycho Actives Vol. 2 is expected in the fall. Meanwhile, Animal Collective have a handful of concerts scheduled for later this year, including an October stop at Desert Daze festival. Find tickets to all their upcoming gigs here.

Below, revisit the recent Kyle Meredith With... episode with another AnCo member, Panda Bear.