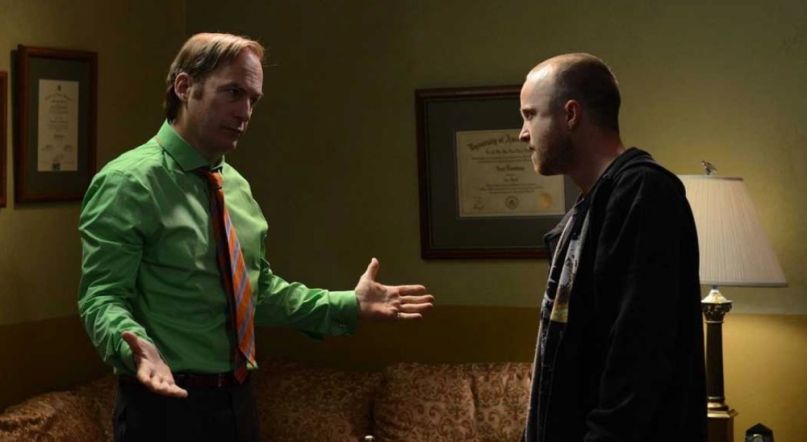 Jesse Pinkman might return sooner than we think. In a new interview with The Hollywood Reporter, Saul Goodman himself, aka Emmy-nominee Bob Odenkirk, confirmed that production on the much-hyped Breaking Bad movie has finished.

“I’ve heard so many different things about it, but I am excited about the Breaking Bad movie,” Odenkirk said. “I can’t wait to see it. I don’t know what people know and don’t know. I find it hard to believe you don’t know it was shot. They did it. You know what I mean? How is that a secret? But it is. They’ve done an amazing job of keeping it a secret.”

As previously reported, series creator Vince Gilligan wrote and directed the film, which centers around Jesse Pinkman (Aaron Paul) following his escape from the white supremacists’ compound at the end of season five. Production took place in New Mexico.

The film will initially premiere on Netflix, which has acquired its first-run rights. It will subsequently air on AMC — the home to Breaking Bad during its five-season TV run. Not surprisingly, a release date has yet to be announced.

In related news, Odenkirk also confirmed that he’s currently filming the fifth season of spinoff series Better Call Saul, which returns in 2020. “Season five is just everything’s on fire, and it’s just burning down around us,” Odenkirk teased.

Yeah, sounds par for the course for this franchise.