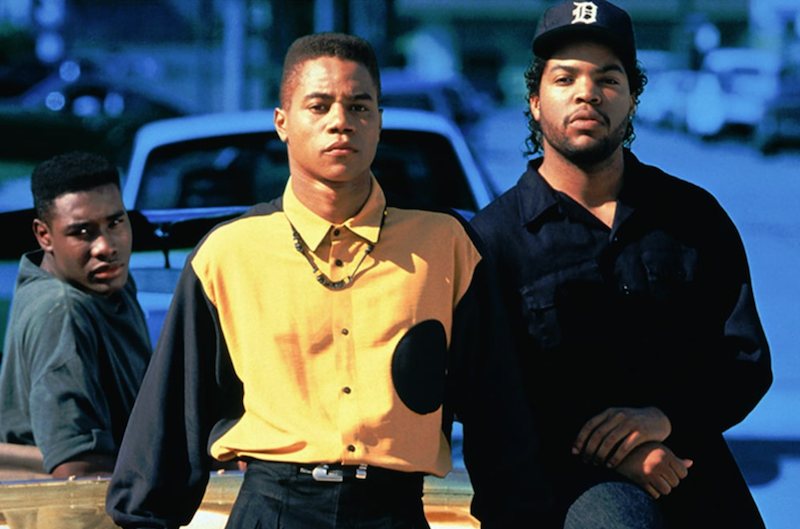 It’s been nearly six months since director John Singleton passed away after suffering a stroke. Now, Qwest/UMe is honoring the filmmaker’s legacy by reissuing the soundtrack to his directorial debut, Boyz N the Hood, on double-LP.

Due out September 27th, the 2xLP marks the first time the Boyz N the Hood OST has been pressed on vinyl since it was originally released back in 1991. Available in standard black and translucent blue editions, the collection is described as “the perfect sonic companion piece to Singleton’s incendiary 1991 directorial debut.”

In addition to “How to Survive in South Central” by the film’s star, Ice Cube, the soundtrack also features Tony! Toni Toné!, 2 Live Crew, Quincy Jones, Too $hort, Kam, Tevin Campbell, and Main Source. The final track, Stanley Clarke’s “Black on Black Crime”, will be making its vinyl debut on the reissue after previously only being available on CD.

Pre-orders are available now, including for both versions of the vinyl. Find the cover art and tracklist below, followed by the video for Campbell’s “Just Ask Me To”.