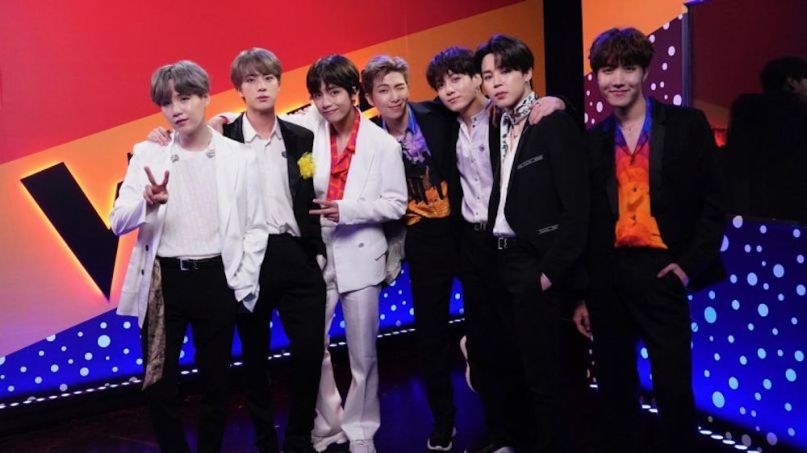 BTS on The Voice

“BTS will be going on an official and extended period of rest and relaxation,” the statement reads. “This period of rest will be an opportunity for the members of BTS, who have relentlessly driven themselves towards their goal since their debut, to recharge and prepare to present themselves anew as musicians and creators. This will also provide them with a chance to enjoy ordinary lives of young people in their 20’s, albeit briefly. During this time, the members will rest and recharge in their own personal ways.”

Fans have been asked to respect this decision by not approaching any of the members if spotted in public. All things said, this isn’t the demise of BTS. At the end of the statement, the group’s company confirmed that BTS will come back eventually, saying, “BTS will return refreshed and recharged to return all the love you have and continue to show them.”

Read the statement in full below.

The boy band certainly deserve a break. Since debuting in 2013, BTS have released six full-length albums, six EPs, toured the world, and performed on countless TV shows. In the last year or so, they’ve rose to become an international music sensation, which culminated in the release of their latest EP Map of the Soul: Persona and a debut appearance on Saturday Night Live.

It’s reasonable to expect some solo work in the meantime. Mere days ago, member V released his own single called “Winter Bear”. Before that, member RM hopped on an “Old Town Road” remix. Plus, fans can still play BTS World, a mobile game based on the boy band’s rise to fame.