Chances with Wolves dig deep into their crates on The General Stereo on CoS Radio: Stream 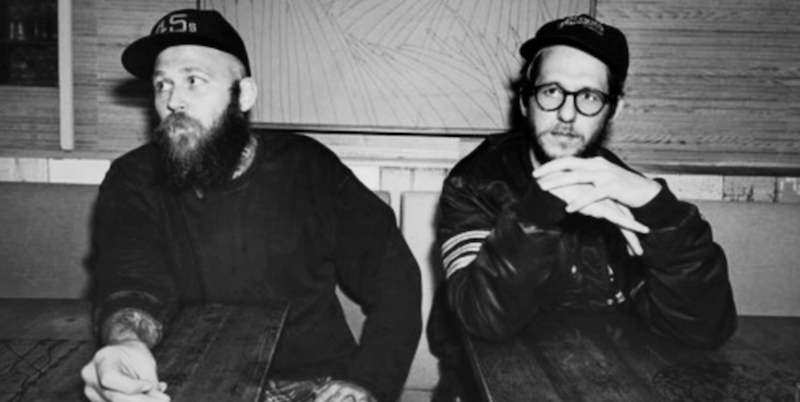 You never know what you’re going to get with Chances with Wolves, and that’s the magic of their DJing prowess. The impressive depths of their collection includes some of the deepest dub, world, pysch, and R&B cuts, all pulled together in a spacey mix. Today, they’re bringing that unparalleled listening experience to The General Stereo by Vans, transmitting live from Brooklyn’s highest-end sneaker boutique. Listen in from 6:00pm-8:30pm ET only on Consequence of Sound Radio on TuneIn via the player embedded down below.

The General Stereo is a new exclusive programming series presented by Vans and streaming on CoS Radio. Over six weeks from July 25th through August 29th, a baker’s dozen of performances curated by DJ Dirrty will call back to the revolutionary days of early Internet radio, when taste-making crate-divers built a unique community for and by music lovers. The General Stereo will broadcast live each week from a pop-up studio at Williamsburg’s The General by Vans store, and you can listen in from anywhere on Consequence of Sound Radio.

For a full schedule of upcoming performances and more information, head to The General Stereo on CoS.