Dairy Queen promise their hamburgers are not made with human meat 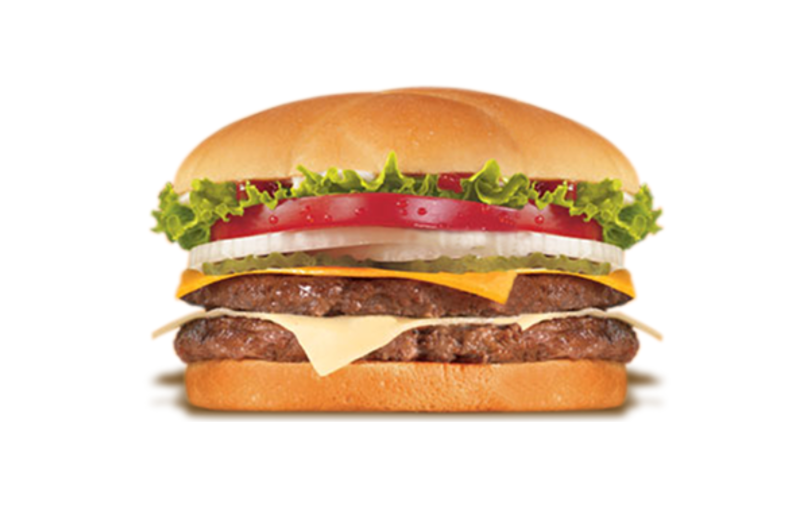 Dairy Queen's (Not a Human) Burger

Popeyes just pulled off one of the greatest marketing campaigns in culinary history. Meanwhile, Dairy Queen is out there dispelling rumors that their hamburgers are made with human meat.

The Washington Post reports that a DQ in Greenwood, South Carolina was recently visited by federal agents after someone complained about “human meat being inside a burger.” In an interview with the Index-Journal, the restaurant’s manager adamantly denied any funny business, but both the city’s coroner and DQ corporate were roped in before too long.

“I promise you, I’ve never had anything of that nature asked of me. I’ve never suspected anything like that. I can honestly say that’s the first I’ve heard of it, and I don’t see any validity in that at all,” County Coroner Sonny Cox told the Index-Journal. “There’s little to no chance of anything like that ever being able to happen.”

Meanwhile, DQ corporate said in a tweet, “At DAIRY QUEEN, we are very proud of our 100% beef hamburgers. We serve a high-quality hamburger with no additives or fillers.”

Ultimately, two men were arrested as a result of the FBI probe, but for reasons having nothing to do with human burgers. Rather, they allegedly used DQ to run an unlicensed money transfer business, storing $200,000 in an unlocked safe at the back of the Greenwood restaurant.

As of publication, there’s been no evidence to suggest that DQ actually uses human meat in its burgers, but hey, it’s your life.

Hi Matthew! At DAIRY QUEEN, we are very proud of our 100% beef hamburgers. We serve a high-quality hamburger with no additives or fillers.