Damon Albarn says The Good, The Bad & The Queen have played their “last gig”

"After this, poof. Done," Albarn said on stage at The Netherlands' Lowlands Festival 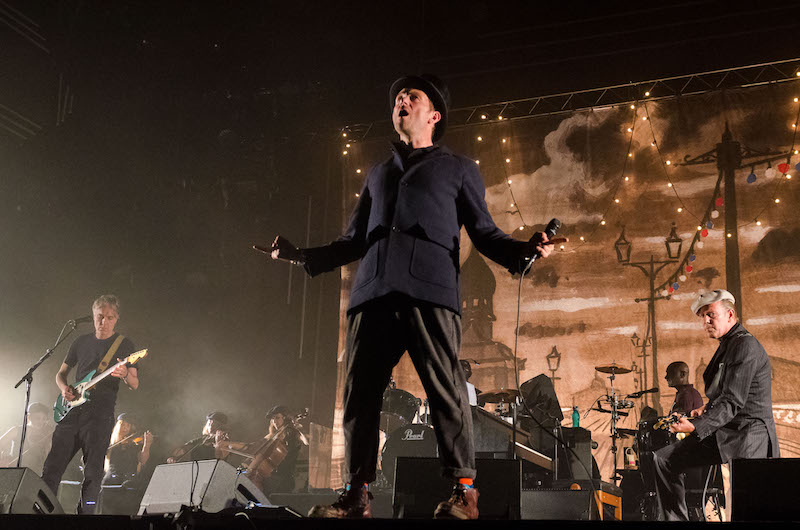 The Good, the Bad, & the Queen, photo by Ben Kaye

Ahead of the show, The Good, The Bad & The Queen’s Twitter account sent out a similar message. “THE END OF THE ROAD! Tonight, [Lowlands Festival], the finale,” they wrote. “Who’s with us?”

The supergroup first came together in 2005 to record their self-titled debut album. After a tour supporting the effort, they didn’t play again until a one-off performance in London in 2011. Three years later, Albarn said they were working on a new full-length. That album turned out to be November 2018’s Merrie Land, which Simonon broke down for Consequence of Sound track by track.

Revisit that interview below, right underneath The Good, The Bad & The Queen’s tweet announcing the band’s end. Update: The band has murkied the waters regarding whether this “last gig” was a true finale or just the close of the tour. A second tweet read, “All good things must come to an end, right? Until next time.”

THE END OF THE ROAD! Tonight, @Rapid_Razor_Bob, the finale.

That's all folks… Thank you @Rapid_Razor_Bob and every one of you for a triumphal close to the tour. ⁣⁣
⁣
All good things must come to an end, right? Until next time. pic.twitter.com/lsfvaflel7